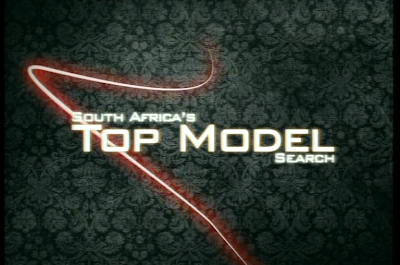 I can exclusively reveal that SABC3 was/is completely in the dark about the shameful and exploitative reality show that it plans to broadcast from February - South Africa's Top Model Search - that is forcing contestants to pay R250 to ''register'' and for the possible chance to be on the show - news I broke RIGHT HERE. Contestants and potential contestants on a reality show are not, under any circumstances supposed to, or expected to pay money for that ''privilege''.

While SABC3 is completely mum on my official enquiries as to why R250 is demanded from contestants who want to try and be on South Africa's Top Model Search (only R200 if you ''register'' online), I can now reveal that SABC3 has been completely blindsided by this advertiser-funded show's highly inappropriate and unethical behaviour.

The damaging, shameful and exploitative manner in which South Africa's Top Model Search is fleecing normal South Africans who have aspirations of being models and being on TV, once again casts the spotlight on why advertiser-funded productions (AFP's) are a bad idea. It's bad programming for viewers, primarily a money-making vehicle for TV channels and something broadcasters usually end up washing their hands off when things go wrong, and is often productions they have very little control over.

I'm now told that SABC3 had no idea that contestants were forced to pay R250 each to possibly be on South Africa's Top Model Search. ''The channel is actually following up with the production company about the fee,'' a highly placed insider tells me. ''They weren't aware that there was a fee involved,'' a source tells me.