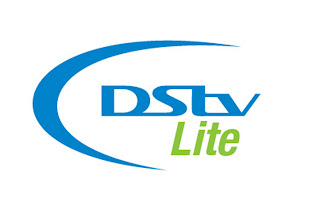 How many subscribers does MultiChoice have for its new DStv Lite bouquet it introduced on 30 April, a day before TopTV launched their service on 1 May?

Whereas On Digital Media (ODM) now has in excess of 90 000 TopTV decoders in the market, MultiChoice is not willing to disclose how many people have signed up for the new DStv Lite bouquet. TopTV's basic bouquet and DStv Lite compare very closely to one another. Given TopTV's aggressive sign-up numbers, wanting to make a comparison between TopTV's basic service and DStv Lite, stands to reason. Besides launching at the exact same time, keep in mind that TopTV's basic bouquet package cost R99 for 24 TV channels. DStv Lite also cost R99 for 25 TV channels.

Whereas TopTV is blowing the trumpet about how well its doing, which conceivable further fuels subscriber growth as potential subscribers see TopTV as viable business and pay TV option, potential subscribers to DStv Lite are not able to get a sense of whether DStv Lite is popular as a pay TV option. Often, when people make a decision about a potential purchase, the amount of already sold or subscribed customers to a particular product or service, factors heavily in their decision. ''If a lot of other people bought and got it, then I will be safe getting it too because it must be good or value for money,'' is what consumer psychology will tell you. Solid DStv Lite subscriber numbers since MultiChoice launched this bouquet, could indicate to potential subscribers that its a good buy.