I've known for the LONGEST TIME after a lot of hard work and investigative journalism and I can't wait any longer. I've decided to finally reveal all of Survivor SA Santa Carolina's 18 contestants that I've puzzled out myself, and spilled some here already earlier on this blog. Here the are in alphabetical order. Survivor SA Santa Carolina starts on Wednesday, 20 January at 19:30 on M-Net. 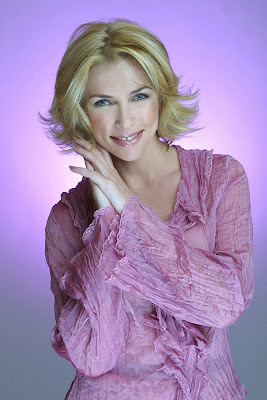 Ashley Hayden
The beautiful former M-Net continuity presenter (you still hear her voice for promo's on M-Net) was also a contestant on Strictly Come Dancing on SABC2. The 42 year old mother is always up for a challenge and for Ashley Hayden being in Survivor SA Santa Carolina is really TV work she's never done before! 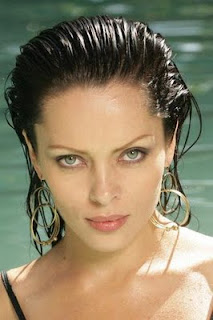 Christina Storm
This actress and South African supermodel played the ''new'' Bienkie in Egoli. She is just the classic schmodel type - creating a ''storm'' of stories, juicy fodder for the tabloids, and big buzz on the social and media scene. Please keep a look out for what she does and what happens to her, the instant the show starts with the first episode. 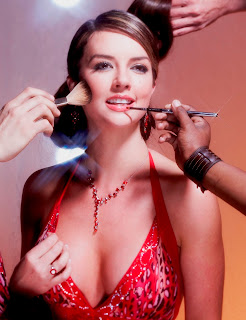 Cindy Nell
The Pasella presenter and former Miss SA might be losing out on beauty sleep on the island. Her arrival in Mozambique sparked instant buzz and had the tongues wagging - it was normal residents who sought me out to tell me they saw her. Will she be poised or poison to make it to the end? 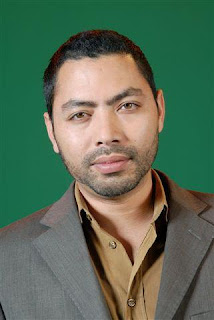 Craig Jacobs
This partying socialite and columnist often dish about the rich and famous. Now he will be the one written and gossiped about, darh-ling! Will he be a party pooper or be able to not only observe but interact with the celeb crowd and not go home when the party is just getting started? 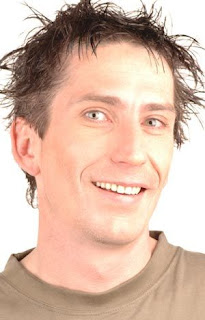 Darren Maule
The comedian and TV presenter who's known for presenting Laugh out Loud is also an actor. His funny personality hides a more silent, introspective personality. What side will he be turning on and off as he interacts with the rest? Laughing out loud, or silently scheming on the inside . . .

Garth Collins
Gladiator Granite also competed in Strictly Come Dancing and also had an acting role in Getroud met Rugby. In neither he really talked much, and is more for the action. Will he be able to make strategic alliances, or will his weekly survival hinge more on winning the physical challenges? 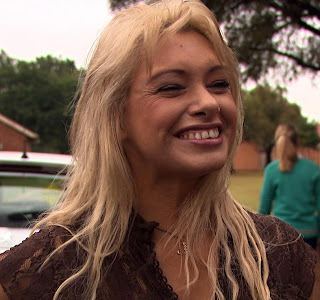 GiGi
The actress and professional stripper who played in Poena is Koning is known for her exotic dancing. She's by far the most intriguing character under all the contestants. What will she say? What will she do?

Gys de Villiers
This actor known for his countless drama roles and Binnelanders might have a trick or two up his sleeve. He's funny, but he can be very strategic - just look at the TV roles he's done and how carefully they were chosen. 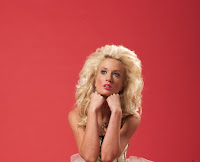 Hanna Grobler
This blonde bombshell of an actress was seen in Getroud met Rugby on kykNET. DO NOT underestimate her. Kiki, uhm, Hanna is actually as tough as (her finely pedicured) nails. 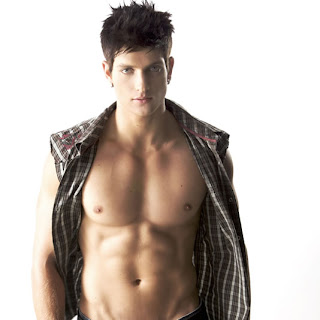 Izak Davel
Is that a crab or a Scab on the island? The actor best known for his role in Egoli is also part of the island scenery. Those looking for eye candy won't be disappointed. Change the blue swimsuit to red in that infamous 007 scene of Daniel Craig and it's a clue to how you're going to see Izak Davel who's also a singer. 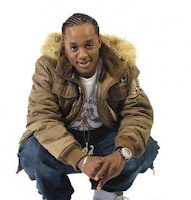 Jub Jub
This musician will tune the others on the island. Yup, yup. It's not going to be all safe and sound with Jub Jub on the island.

Kaseran Pillay
This comedian is a regular in the comedy and social events circles. Will he be circling his prey as he votes them out, or will the funny guy miss out on having the last laugh? 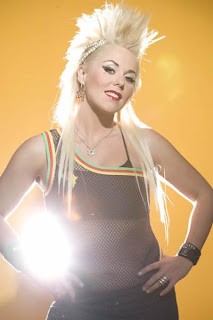 Lady Lea
This DJ is going to spin some things - hopefully to her advantage - on the island. Will she make soothing sounds or will she scratch and play the wrong way? 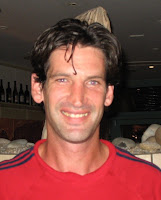 Okkert Brits
This athlete is in pole position to create some action on the island. 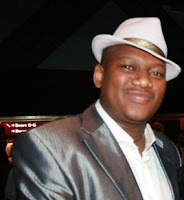 ProVerb
The hip-hop musician has done a few albums. Will he be done in by the others, or keep hangin' with the brothars?

Sade Giliberti
So you think you can make it? The So You Think you can dance? presenter and former YO.TV kiddie is all grown up and going to play new games on the island. She's one tough cookie. Sandi Schultz
The actress known for her role in Binnelanders is also a fire dancer. Will she be putting fire out or stoking the flames?
on 12:39:00 PM