Some sarcastically call it ''The Resort'', and for some offenders it's truly the final resort: a cesspool of gangs, drugs and violence. Tonight in Special Assignment at 20:31 on SABC3 the investigative magazine show takes a look at the power of television inside prison when Special Assignment visits Pollsmoor Prison and Jail Star. 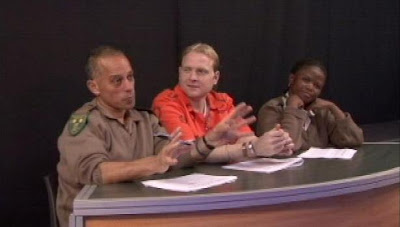 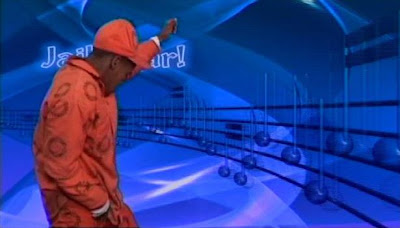 Yep. For the past 12 years Pollsmoor has been the training ground for an initiative that has seen the creation of a prison television station, called the Prison Broadcasting Network (PBN). PBN is the brainchild of Marius Boaden, a film industry veteran and sound engineer.

PBN has 3 offices in the prison section that includes a radio station, sound booth, TV studio and video editing suite.

The latest hit show is Jail Star, a reality talent show filmed by prisoners, that involves wardens and offenders as borh competitors and judges.
on 9:39:00 AM