REVEALED. Here are the 6 women who will all feature in the new M-Net's dating reality series The Single Wives SA from September. 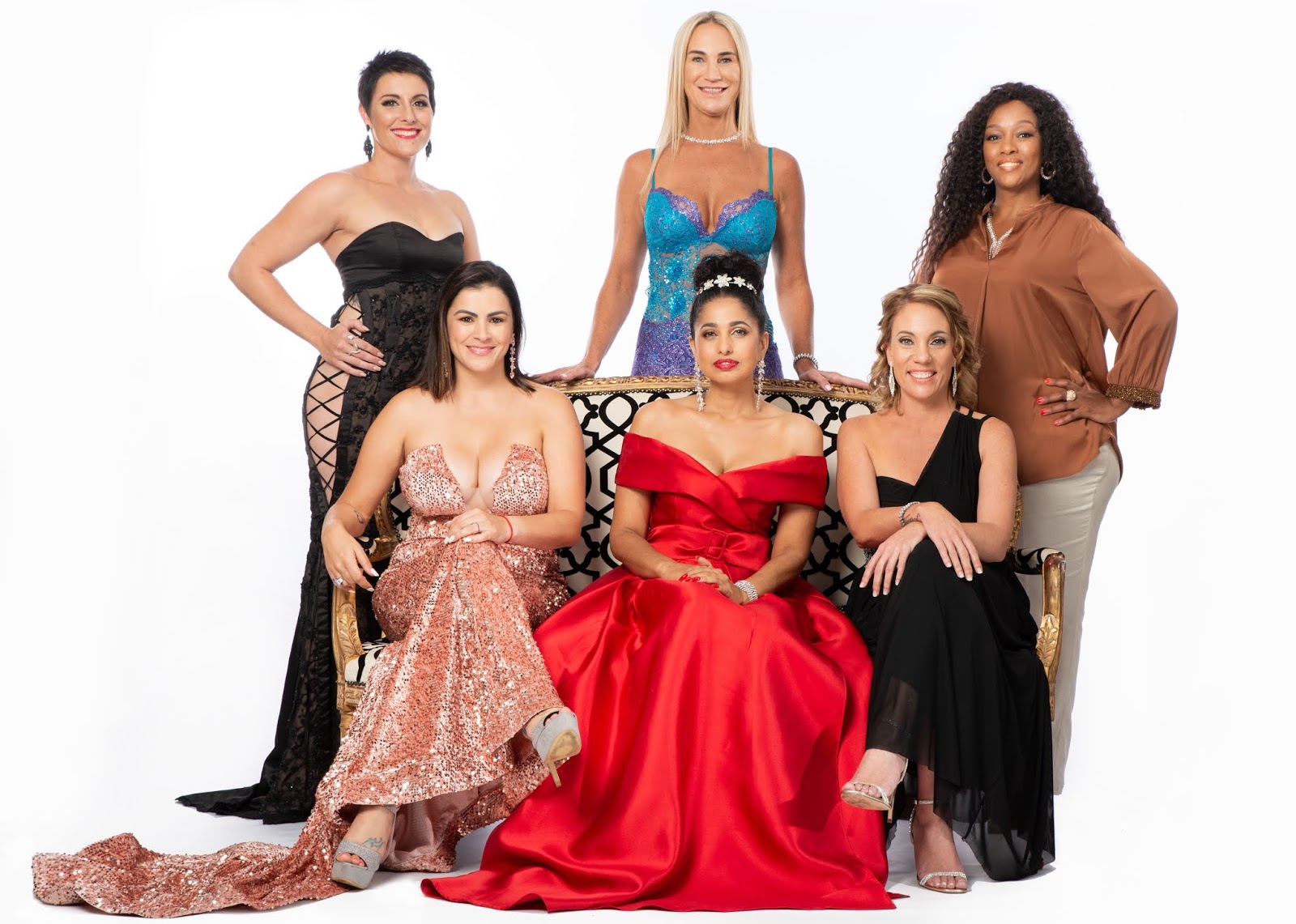 M-Net (DStv 101) is revealing the 6 women who have been selected to feature in its dating reality series The Single Wives South Africa that will start on Thursday 3 September at 19:00.

In October 2019 M-Net announced that it is doing a first season of the Australian format reality show, The Single Wives SA, produced by Black Swan Media, in which divorced and widowed women will get a possible second chance at finding love.

M-Net said that in The Single Wives SA the 6 women would live together over a 6-week period during which they would undergo a course on dealing with harsh truths about themselves, their past heartaches, and the ins and outs of the dating world and possibly finding new love.

The experts who will appear in The Single Wives SA to provide advice and guidance are the life coach Justin Cohen and the author and TV talk show host Mapaseka Mokwele.

"It's not about competing for an object of affection nor finding that Mr Right; it’s about women who are willing to be vulnerable and the process that they will go through to get to a point where they’re ready for a potentially long-lasting relationship again," says Justin Cohen.

Mapaseka Mokwele says for the women in The Single Wives SA it will be "a journey filled with entertainment, tears and laughter – one definitely worth taking". 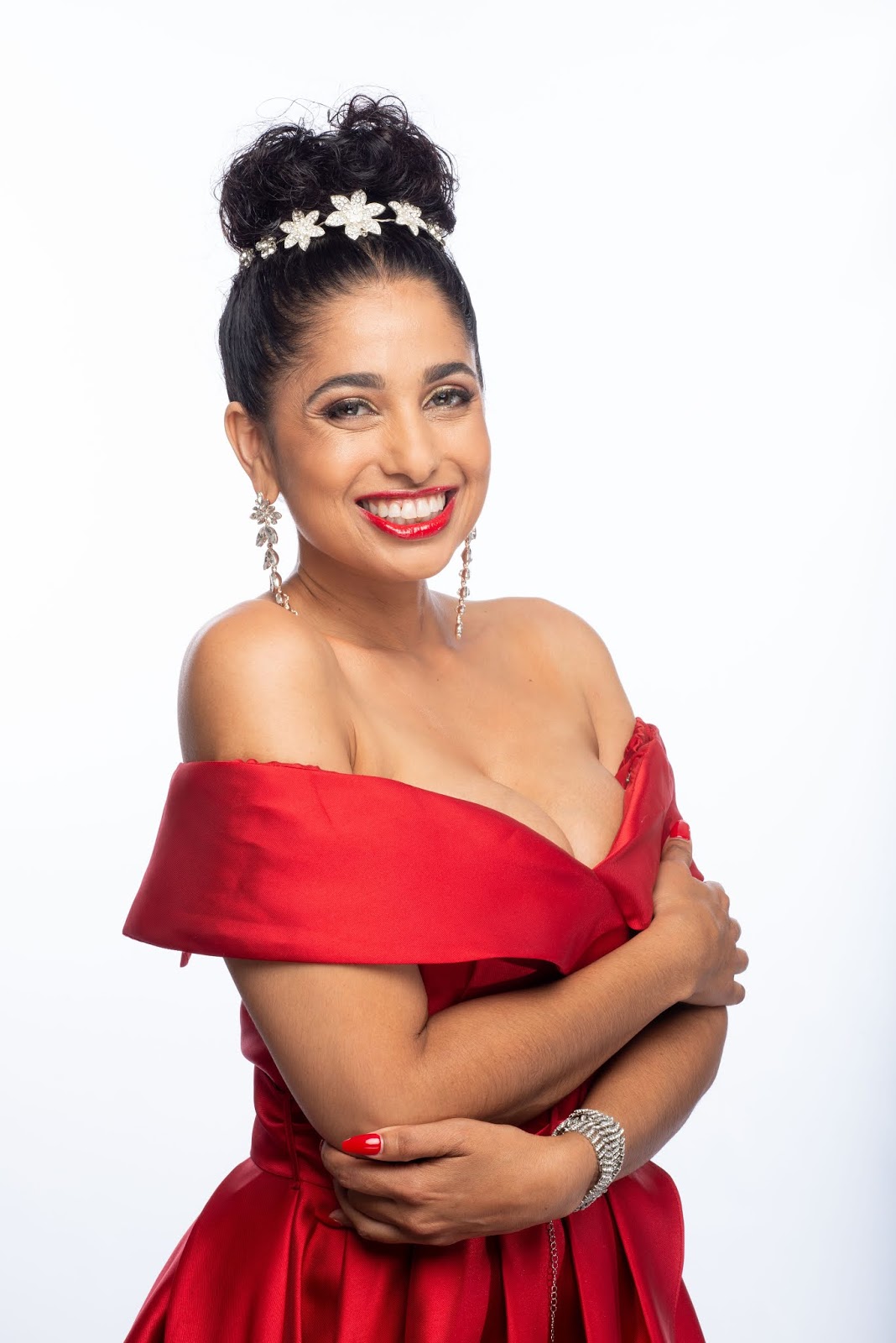 Advocate and social media influencer, Angel from Centurion, married her Prince Charming at a very young age envisioning a happily-ever-after.
Instead, she found herself in an unhappy relationship for 12 years. Always believing that there’s light at the end of the tunnel, she married the same man twice and when she realised that it's all a vicious circle she decided to leave him, this time for good.
Five years later, Angel still struggles to commit to a relationship, out of the fear of being hurt and attracting a love interest who will disappoint her.
“I need to deal with the issues that I have suppressed since I left my ex-husband five years ago. I’m hoping to find out what it is that is causing me to behave this way and to be able to move forward with someone who will love me the way I am.” 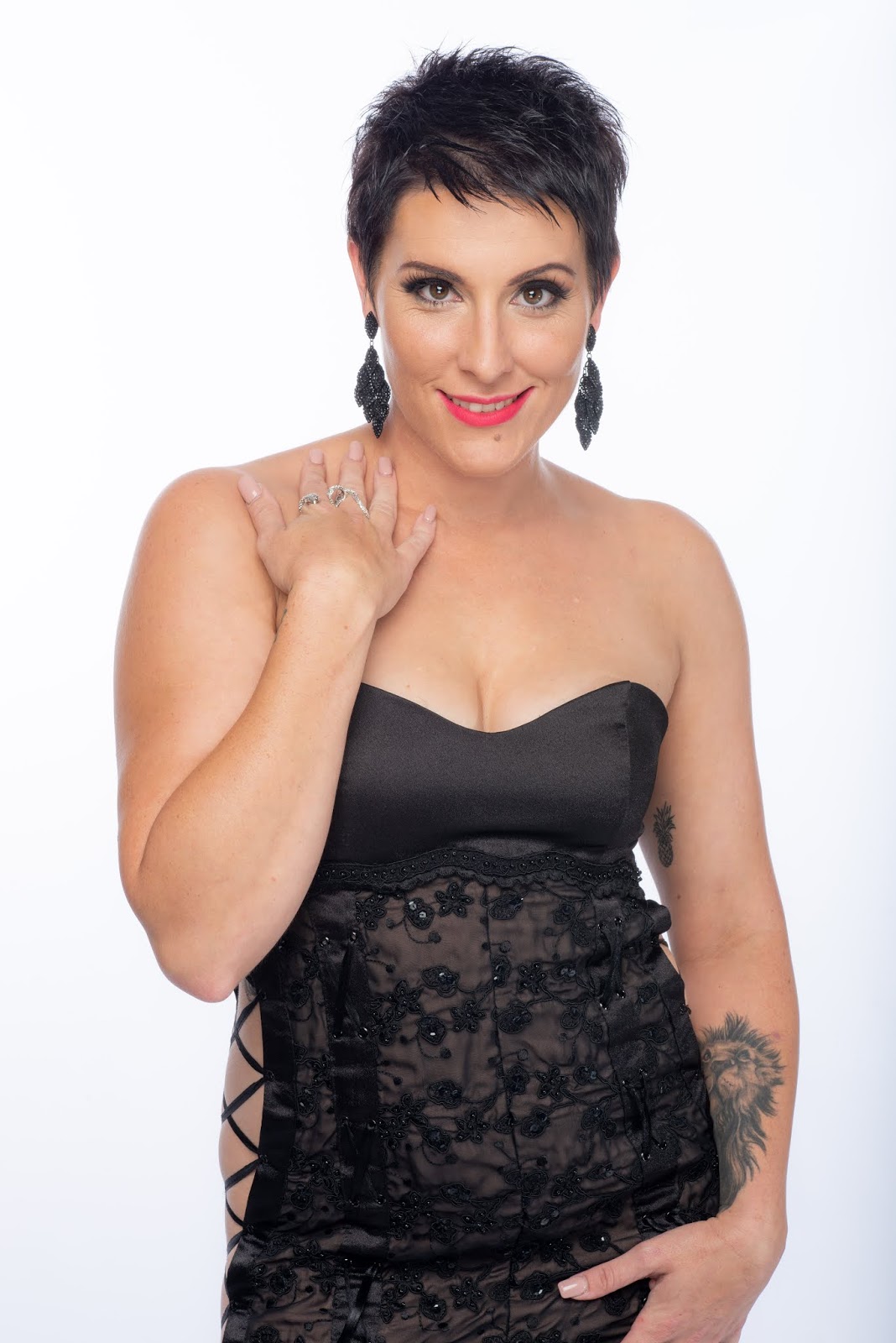 Chantelle Thrupp-Snow (33)
Chantelle is a corporate account executive from Johannesburg who has always dreamed of a picture-perfect “picket-white-fence” kind of lifestyle – but life hasn’t been kind to her and she found herself at crossroads many times.
Her first two marriages failed, she was diagnosed with a borderline personality disorder, had a baby out of wedlock, and her last relationship ended with a broken engagement.
Chantelle believes that she is way too pushy and forceful when it comes to relationships and marriage due to a fear of abandonment. “I need to learn how to make the right choices,” she says. 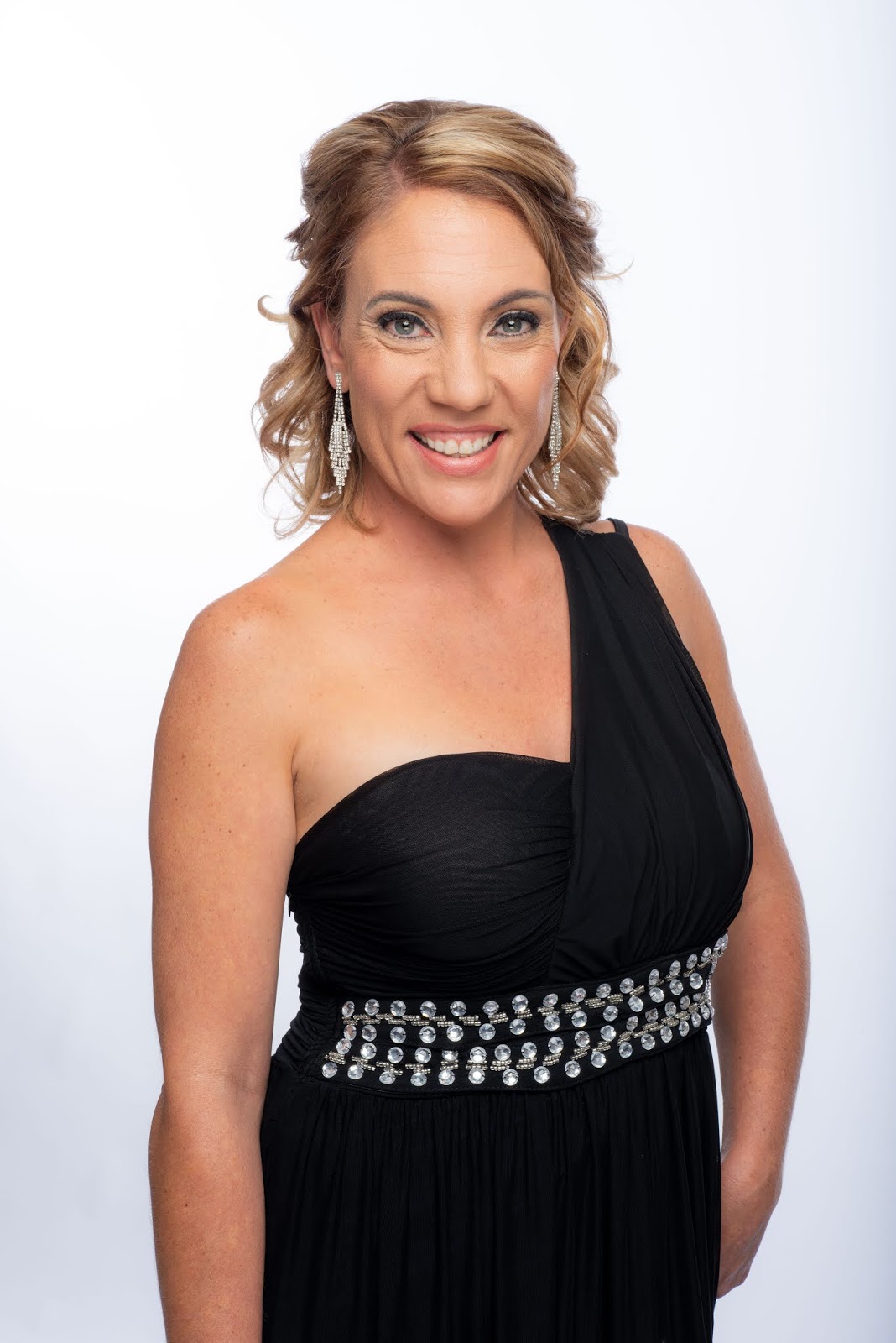 Genevieve Stander (37)
Ambitious and driven Genevieve, a chief operations officer for a training & development company in Nelspruit has been unlucky in love, having been cheated on twice in important past relationships.
Her ex-husband had an affair and then her first boyfriend since the divorce cheated on her as well.
This made the attractive mother of two lose all hope in true love and trust and led her down a slippery road of substance abuse.
Since getting her life back on track, Genevieve is ready to re-enter the dating scene.
“I am not ashamed of my past and I have forgiven my ex-husband, but it did leave scars in my heart. I would like to find out if it is something that I am doing wrong.” 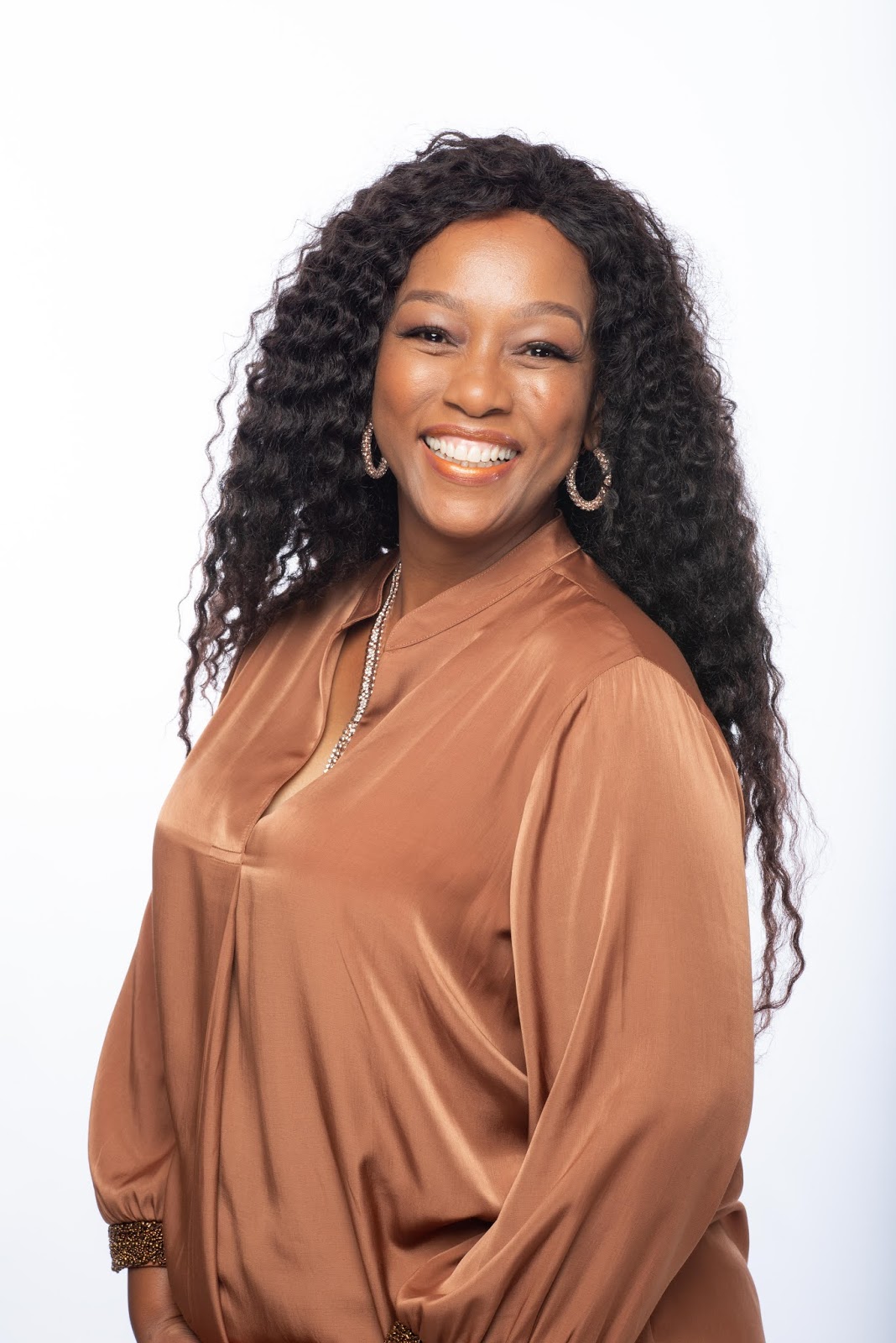 Helen Zondo (50)
Strong and independent public transport operator Helen from Fourways in Johannesburg dated her then-boyfriend for what she describes as “10 beautiful years”.
It was when the couple got married and started living under the same roof that the relationship took a dark turn.
Scarred and left to face life alone, Helen lost faith in men and remained single for 14 years, focusing all her efforts on her daughter.
The 50-year-old single mom joined the show to rediscover herself as a woman and find her worth again. “I want to break down the emotional barriers that hinder the process of forgiveness.” 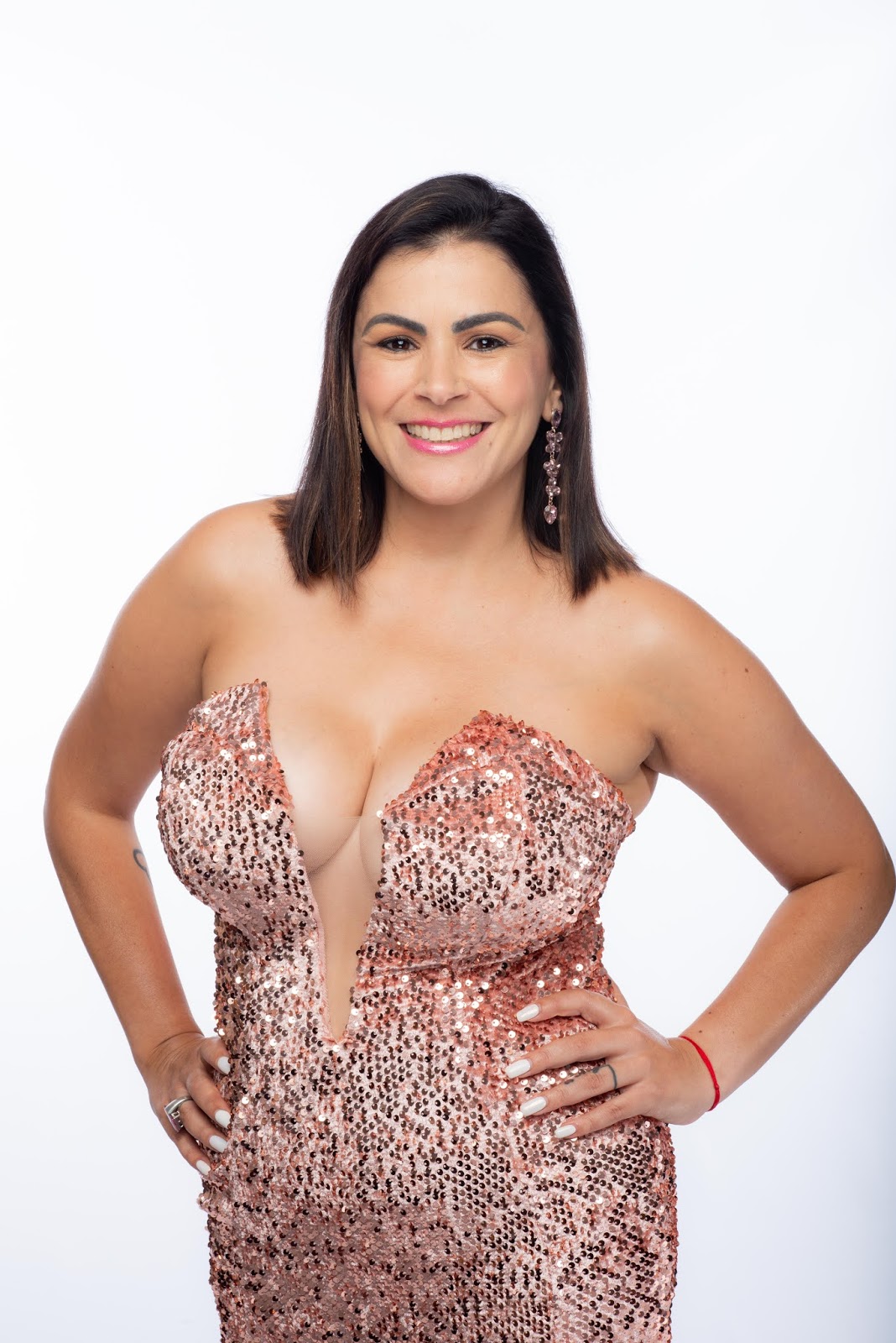 Nikki Nell (42)
Nikki, a marketing manager from Randpark Ridge, admits that she hasn’t had much of dating life.
She walked down the aisle with her second serious boyfriend and their marriage lasted 12 years. After their divorce, however, she continued to date him on and off.
She entered The Singe Wives SA in the hopes of becoming more self-aware and getting back onto the dating scene. “I want to embark on a new chapter in my life, and I am excited about this new chapter,” Nikki says. 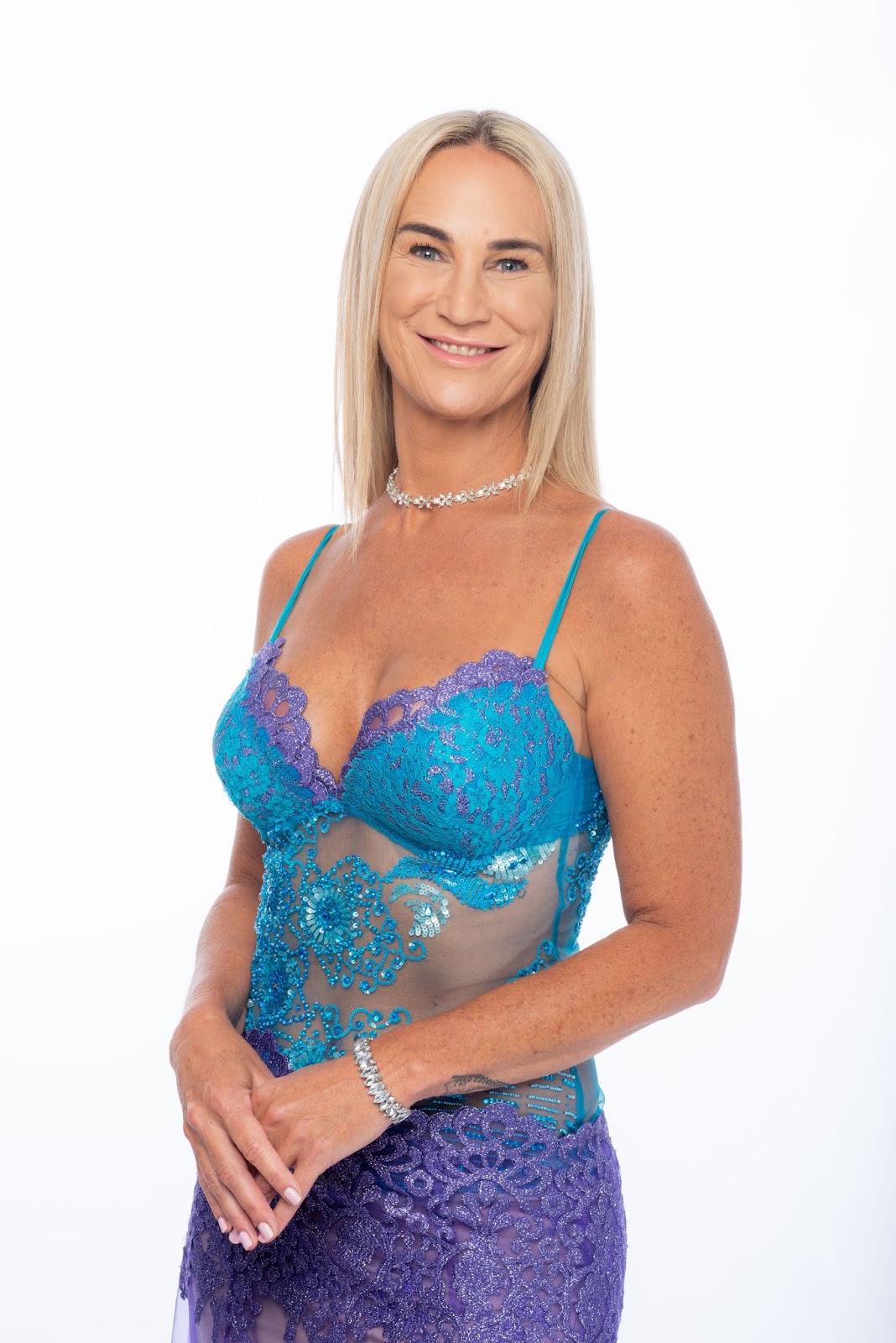 Tori Celliers (47)
Tori’s marriage of 8 and a half years ended after a series of infidelities.
The fitness studio owner from Durban and mother of two says she walked away not because she did not love her ex-husband any more, but because she knew she had to stop hurting herself.
The couple remained apart but continued their friendship and considered reconciling. But then she experienced intense trauma. Before their love could take flight for a second time, her ex was tragically murdered.
Understandably, it has been difficult for Tori to find closure and move forward. “Will I ever recover from a loss like that?” she asks.
on 7:30:00 PM