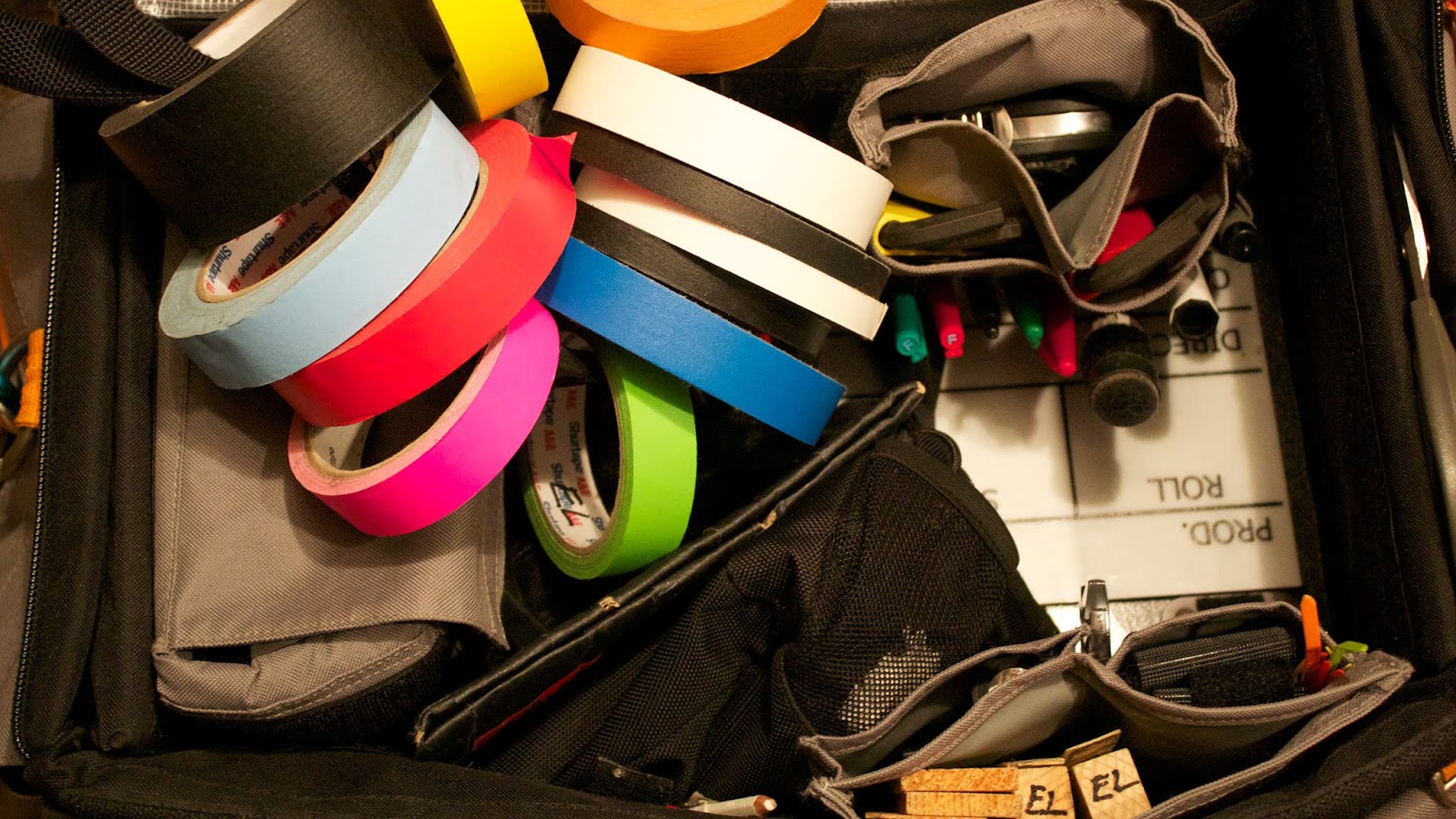 Netflix has decided to donate R8.3 million to the new Covid-19 Film and Television Relief Fund that is being established by the South African Screen Federation (SASFED).

SASFED, supported by the Independent Producers Organisation (IPO) will establish this Covid-19 Film and Television Relief Fund in collaboration with Netflix to provide emergency relief to the hardest-hit workers in South Africa’s film and TV industry.

This Covid-19 Film and Television Relief Fund will be administered by Tshikululu Social Investment that will screen the applications for eligibility as well as disburse the funds to beneficiaries.

This Covid-19 Film and Television Relief Fund will provide a one-time emergency relief grant to behind-the-scenes workers such as electricians, carpenters, hair and make-up artists, drivers, costume designers and many other freelancers who are paid hourly wages and work on a project-to-project basis.

In March the pay-TV operator MultiChoice announced that it had decided to set aside R80 million to pay the salaries and wages of workers in the collective film and TV industry in South Africa as well as across sub-Saharan Africa. SuperSport said it would pay freelancers working on productions.

In a statement announcing the new Covid-19 Film and Television Relief Fund with funding from Netflix, Unathi Malunga, SASFED executive director, says "SASFED is delighted about the announcement that the COVID-19 Film and Television Relief Fund will provide relief for workers in the film and TV sector who are not eligible for other available relief funds".

"The South African economy has been hard hit by the Covid-19 pandemic. The Netflix fund supporting the local film industry brings hope to struggling industry professionals."

"We hope other potential partners will follow Netflix's example and support SASFED’s broader initiatives which offer assistance to industry professionals across the whole value chain - an initiative undertaken by industry, for the industry. SASFED applauds Netflix's support of the local industry during the global crisis."

Sisanda Henna, IPO co-chairperson, says "Following months of extreme hardship for most of our sector, the IPO is overjoyed that Netflix is providing this desperately-needed relief for those most hard hit by the pandemic – the industry’s below-the-line freelancers to whom no other relief has been available".

"This is a clear demonstration of Netflix’s commitment to the sustainability of the South African film and TV production industry, and we welcome them – with wide open arms – as a partner in our broader efforts to support the screen sector."

Dorothy Ghettuba, Netflix's Amsterdam-based boss for Netflix Originals from Africa, says "We’re proud to be working with SASDED and the IPO to support the hardest-hit workers in TV and film production".

"South African crews are vital to Netflix’s success and we want to help those freelancers who most need support in these unprecedented times."
on 10:32:00 AM