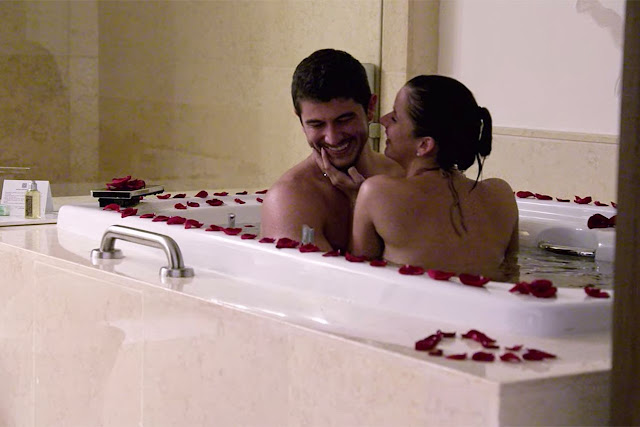 Netflix has renewed its two new reality series, Love is Blind and The Circle both for a second and a third season and has given the home organising guru Marie Kondo a new spin-off series in which she will bring order to an entire American town.

The love reality show Love is Blind, produced by Kinetic Content, as well as the social media catfishing competition show The Circle, produced by Studio Lambert and Motion Content Group, rolled out new episodes weekly instead of all episodes at once and have been a success for Netflix.

Both have been renewed for a second and a third season each. Nick and Vanessa Lachey will return as the hosts of Live is Blind while Michelle Buteau will continue to be the host of The Circle.

The second season of both series will however only debut in 2021 because of the growing Covid-19 novel coronavirus pandemic sweeping the world in 2020 and making production and filming currently impossible.

Netflix also renewed its music competition show Rhythm + Flow, produced by Gaspin Media, Jesse Collins Entertainment and Get Lifted Film Co., for a second season with Cardi B, Chance the Rapper and Tip "T.I." Harris who will return for the second season.

Meanwhile Marie Kondo who does Tidying Up is getting a new spinoff series, Sparking Joy, produced by Alfred Street Industries, in which she and her team will tackle an entire America town. The town has not been chosen yet.

Both Rhythm + Flow and Sparking Joy will also only become available in 2021.

"It's been incredible to see Netflix members everywhere respond to the raw, authentic stories of real people and real stakes," says Brandon Riegg, Netflix vice president of non-fiction and comedy.

"We pride ourselves on creating a favourite show for any taste, and we're thrilled fans embraced all of these series with such enthusiasm and shared passion. We look forward to sparking more joy for our members."
on 9:41:00 AM