Disney launches its Disney+ in the United Kingdom and Western Europe during growing Covid-19 coronavirus pandemic ; hopes its video streaming service 'can bring some much-needed moments of respite during these difficult times'. 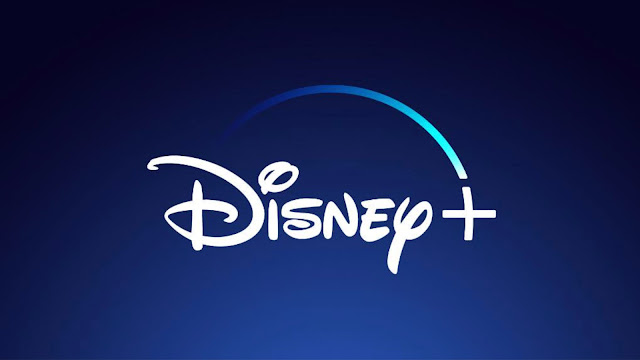 Disney postponed the launch in France to 7 April 2020 at the request of that country's government because of the Covid-19 novel coronavirus pandemic.

Disney is silent on when Disney+ might launch in South Africa or anywhere on the African continent, and the possibility of a platform tie-up with a pay-TV operator like MultiChoice's DStv.

Disney+ will make shows like The Mandalorian available when it launches today in the United Kingdom and across Western Europe although much of the excitement already passed and a lot of the content have already been pirated viewed globally by consumers elsewhere in the world who couldn't get access and pay for a Disney+ subscription.

"Launching in 7 markets simultaneously marks a new milestone for Disney+," says Kevin Mayer, chairman of Walt Disney direct-to-consumer and international, in a statement.

"We humbly hope that this service can bring some much-needed moments of respite for families during these difficult times."

Disney+ in the UK and other Western Europe countries will carry 500 films from Disney, Pixar, Marvel, Star Wars and National Geographic, 26 exclusive original movies and series, and thousands of television episodes, including 300 episodes of The Simpsons.

Disney partnered with multiple mobile phone operators and pay-TV services to have Disney+ reside on their services.

Disney+ will launch in mid-2020 in Belgium, the Nordics, and Portugal with no indication or communications about a possible launch frame for Africa or South Africa.
on 3:53:00 PM