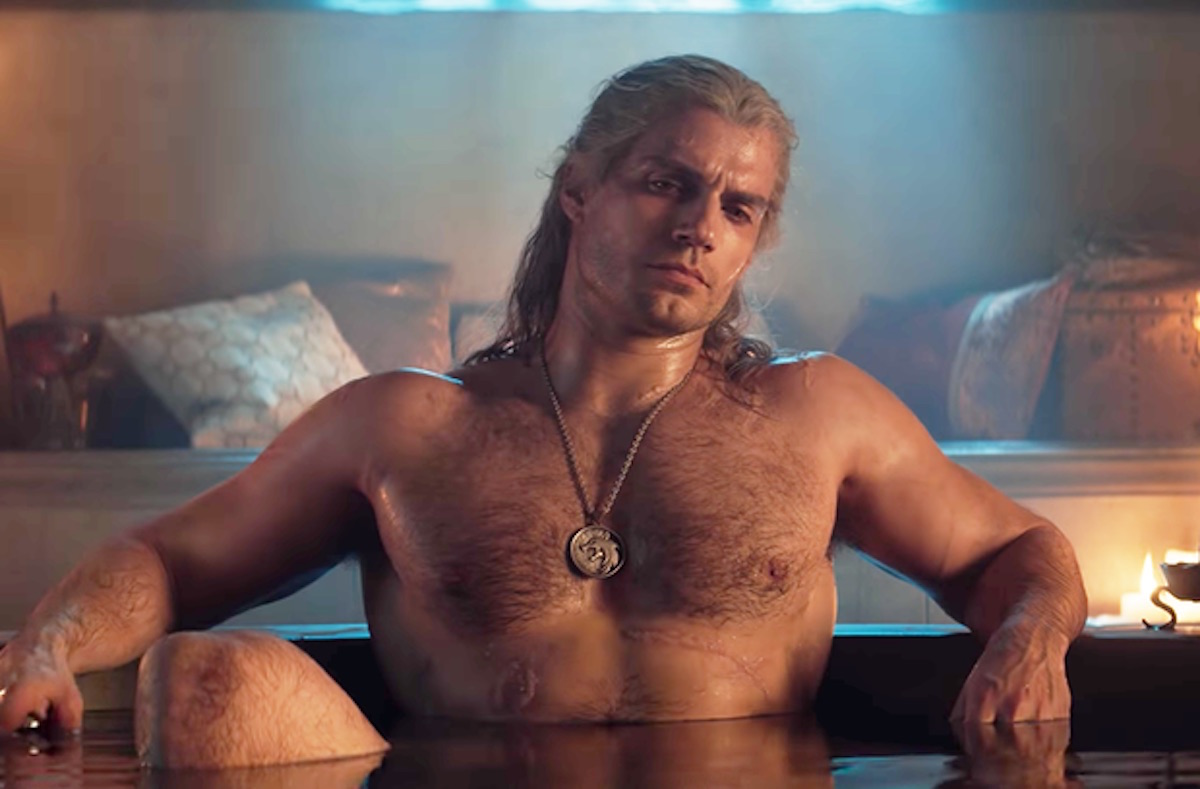 Netflix announced that the fantasy drama series The Witcher with Henry Cavill has become its most-watched new series ever - although the streaming service is changing its ratings measurement metric - as it revealed that its fourth quarter (Q4) subscriber numbers that surged by another 8.76 million.

In its Q4 2019 investor report that it released on Tuesday night Netflix said that it added another 8.75 million subscribers of which 8.33 million internationally and 420 000 within the United States.

Its fourth quarter subscriber growth brought Netflix to 167.1 million subscribers worldwide at the end of 2019 of which 61 million were in the United States and 106 million in the rest of the world.

Netflix said in its investor letter that "Our low membership growth [in the United States] is probably due to our recent price changes and to United States competitive launches," noting the launches of new streaming services like Apple TV+ and Disney+ in late-2019.

Netflix noted that it had record subscriber additions in the Africa, Europe and Middle East (EMEA) region during the fourth quarter, adding another 4.42 million customers in this region.

"Many media companies and tech giants are launching streaming services, reinforcing the major trend of the transition from linear to streaming entertainment. This is happening all over the world and is still in its early stages, leaving ample room for many services to grow as linear TV wanes."

"We have a big headstart in streaming and will work to build on that by focusing on the same thing we have focused on for the past 22 years - pleasing members."

In a footnote in its earnings report Netflix said that it is changing its ratings system and how it reports viewing numbers, something which will increase viewership data for Netflix programming which isn't independently measured. Netflix notoriously doesn't release detailed ratings information.

"Our new methodology is similar to the BBC iPlayer in their rankings based on requests for the title, most popular articles on The New York Times, which include those who opened the articles, and YouTube view counts."

Netflix is making the change to its ratings methodology so that "short and long titles are treated equally, levelling the playing field for all types of our content including interactive content, which has no fixed length".

"Given that we now have titles with widely varying lengths – from short episodes to long films, we believe that reporting households viewing a title based on 70% of a single episode of a series or of an entire film, which we have been doing, makes less sense. We are now reporting on households that chose to watch a given title."

Netflix said that the Henry Cavill-led new fantasy drama series that had its first season become available on 20 December 2019 is now the streamer's most-watched new TV series ever with 76 million customers who've watched (some of) it.

Netflix already renewed The Witcher for a second season and said that "As a testament to how our hit content can penetrate the global zeitgeist and influence popular culture, the show’s launch drove up sales of The Witcher books and games around the world, and spawned a viral musical hit".

Klaus, Netflix's first original feature-length animation film to be nominated for an Oscar, was seen by 40 million households in the first month of its release.