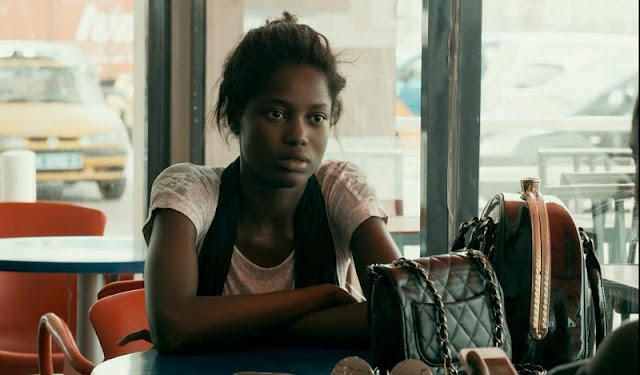 It’s the first time Senegal has a film entry in the Top 10 round of the Oscar’s International Feature Film category which was previously known as the Foreign Language Film category.

From the 91 eligible foreign films, 10 are going through with the final five nominees in the category that will be announced in January 2020.

This year two further African countries – Ghana with Azalia and Nigeria with Lionheart – submitted films in the category for the first time. In November the Academy disqualified Nigeria’s entry saying the film’s dialogue is predominantly in English and therefore not allowed.

Atlantics is a supernatural drama revolving around an exploited construction worker who falls in love with a woman who is forced into an arranged marriage with another man. At the 2019 Cannes Film Festival, the film won the Grand Prix, the second-most prestigious prize of the festival after the Palme d’Or.