The Wendy Williams Show seen on Viacom Africa's BET renewed for another 2 seasons until 2022. 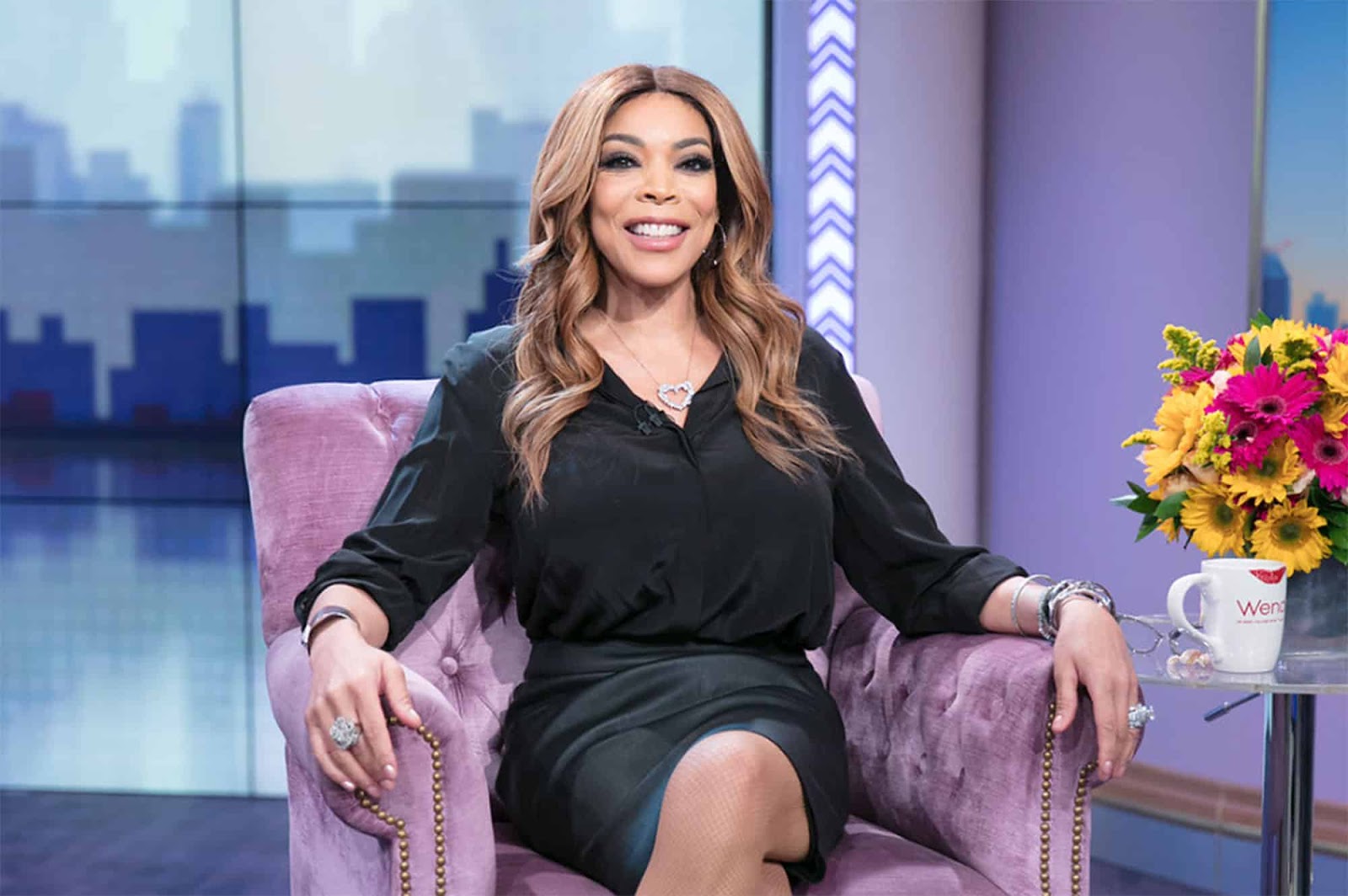 The Wendy Williams Show, seen in South Africa and across sub-Saharan Africa on Viacom Africa's BET (DStv 129) has been renewed for a further two seasons until 2022.

The 11th season of the weekday American talk show kicked off on Monday in the United States with Liongate's Debmar-Mercury announcing that Wendy has been renewed for another two seasons.

The 11th season follows after the tumultuous on-again, off-again 10th season that saw Wendy Williams take several extended breaks since January 2019 dealing with health issues and chronic disease complications, addiction and a divorce from her husband Kevin Hunter who was also axed as executive producer after 8 years after allegedly fathering a child following his years-long extra-marital affair with another woman.

"I'm so excited to launch our 11th year by letting the world know I will continue to do what I love to do so much - and for a very long time," Wendy Williams said in a press release announcing the renewal.