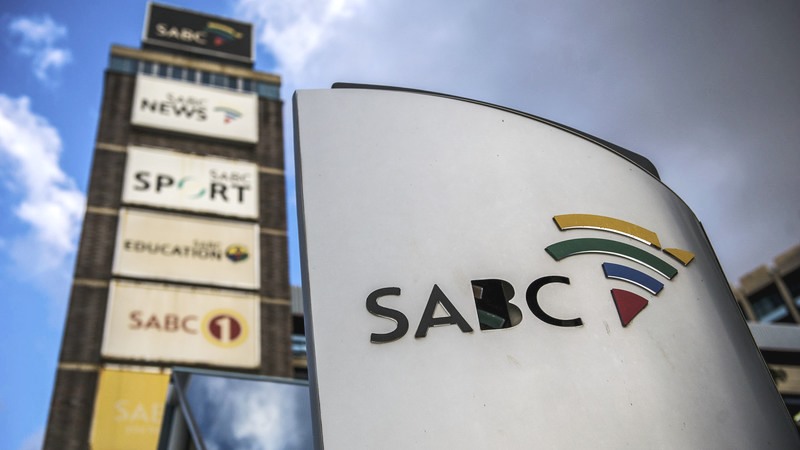 South Africa's National Treasury has ordered the beleaguered South African public broadcaster to take action against former corrupt executives like CEO James Aguma, COO Hlaudi Motsoeneng and even the former communications minister Faith Muthambi before Treasury would give the SABC access to the billions in another bailout the broadcaster is urgently seeking.

The SABC has also been ordered to sell off "non-core" assets, scrap underperforming operations and to recoup expenditure on content.

The Sunday Times on Sunday reported that one of the stringent conditions Treasury has imposed on the SABC in order to get money from the government's emergency reserve fund, is to investigate and take action against former executives and others implicated in corruption and mismanagement.

The SABC is in dire need of at least R3.2 billion in the short term and over R6 billion over the long term.

Treasury ordered the SABC to report on what the financially destroyed broadcaster is doing to hold corrupt executives and others to account who mismanaged and ran the SABC into the ground.

It means that James Aguma, Hlaudi Motsoeneng, Sully Motsweni, Thobekile Khumalo, Faith Muthambi and others could face possible civil and criminal legal action from the SABC.

South Africa's National Assembly in parliament this week approved the Appropriation Bill of Tito Mboweni, minister of finance, allowing for the South African government's contingency reserve funding to be used to give another bailout to collapsed state-owned entities like Eskom, South African Airways (SAA) and the SABC.

It's however not clear when the SABC will actually receive any bailout money, or how much it will be.

Earlier in July Stella Ndabeni-Abrahams, the current minister of finance, lied to the South African public and the country's TV and broadcasting industry and said that the SABC would receive "interim financial relief from Treasury within 10 days", with the balance of the bailout request 45 days after that.

Earlier this week Treasury revealed in parliament that it ordered the SABC by letter in April 2019 to meet 11 conditions before it can access the R3.2 billion bailout money it asked for, Dondo Mogajane, Treasury director-general, said on Wednesday in parliament.

These conditions he said "relates to getting the SABC in order so that it can sustain itself financially".

Other conditions imposed on the SABC by Treasury before it can get bailout money include the SABC identifying which "non-core" assets it has that can be sold off and when this can happen, as well as internal revenue-raising plans.