Reality husband who appeared in SABC3's Married in a Flash show arrested after allegedly killing his wife with poison cocktail of anti-freeze and cranberry juice. 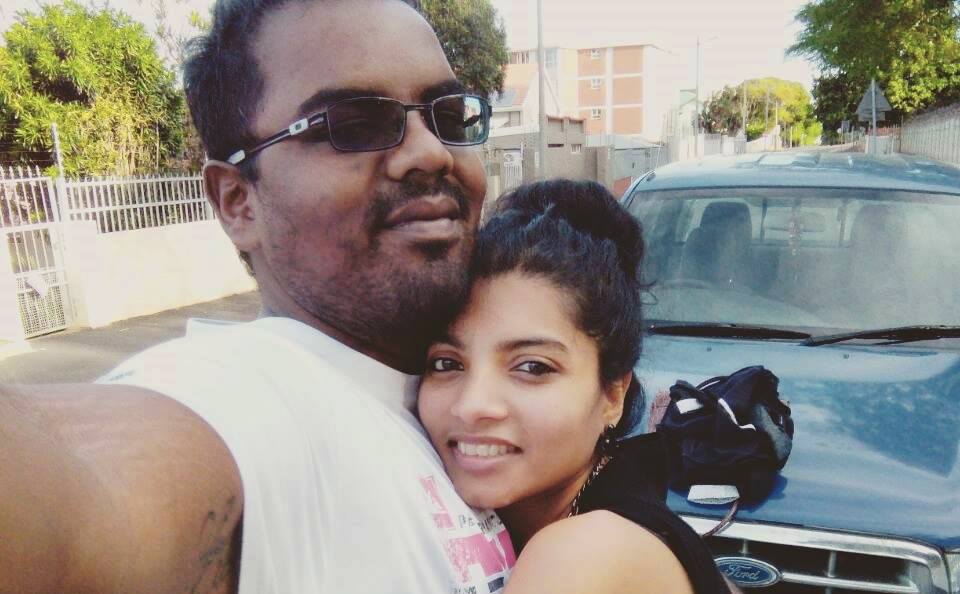 Megan Doorsamy (29) has been arrested for allegedly killing and poisoning his wife, Devashnee Naidoo in Durban with vehicle anti-freeze.

In late-2017 the couple appeared in the local reality show, Married in a Flash on SABC3 after they got married in November.

The series gave couples 3 days to plan a wedding and R75 000 who then had to execute it on a limited budget and time.

Devashnee Naidoo (30), a former primary school teacher, was found dead in her flat in Berea on 5 July, with Megan Doorsamy who was arrested on suspicion of murder.

Megan Doorsamy, who recently quit his job as a truck driver, allegedly killed Devashnee Naidoo with a poison-cocktail of anti-freeze and cranberry juice and stayed with her dead body for 4 days.

According to police reports  Devashnee Naidoo's body was also severely beaten up.

Megan Doorsamy appeared in the Durban Magistrate's Court with the case that has been postponed to 6 September.