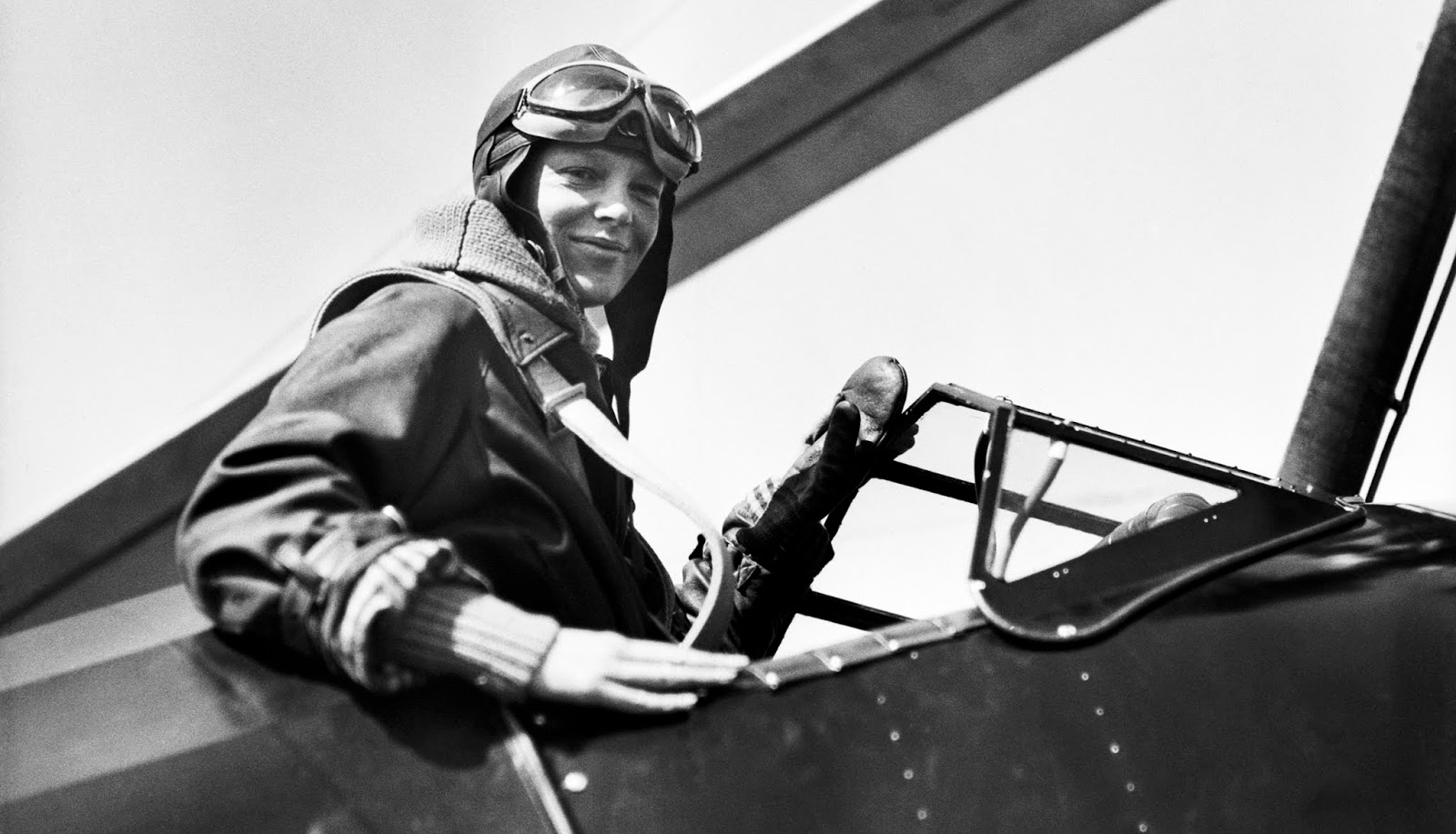 National Geographic (DStv 181 / StarSat 220 / Cell C black 261) has announced a new search for the legendary aviation pioneer Amelia Earhart with the explorer Robert Ballard who will go looking to try and solve the mystery of her disappearance in the EV Nautilus, that will be broadcast as a 2-hour Expedition Amelia TV special.

In August the National Geographic explorer-at-large Dr Robert Ballard will departs on an expedition to try and solve one of the most-enduring explorer mysteries of our time - the disappearance of the famous aviator Amelia Earhart, whose name is synonymous with adventure, bravery and mystery.

Amelia Earhart famously traversed the world - and society - to pursue her passion for exploration, a passion that ultimately cost her her life. Earhart's tragic end led to decades of speculation about what actually happened to her.

Now, National Geographic explorer-at-large Dr Robert Ballard, best known for his 1985 discovery of the Titanic shipwreck, is setting out to solve the mystery of her disappearance.

The ocean search will be conducted aboard EV Nautilus, owned by the Ocean Exploration Trust.

Robert Ballard has assembled a group of Amelia Earhart experts, scientists and technicians for the monthlong journey that departs from Samoa to a remote Pacific atoll called Nikumaroro in the Republic of Kiribati on 7 August 2019.

Robert Ballard and his team, equipped with the latest in technology and scientific expertise, will explore the waters surrounding the island using remotely operated underwater vehicles and autonomous surface vessels.

"I have always been intrigued by the story of Amelia Earhart because she shocked the world doing what everyone thought was impossible, much like what I have attempted to do my entire career as a deep-sea explorer," says Robert Ballard.

"Also, like Amelia, I was born in Kansas, so it is only appropriate that a Kansan solves this riddle," he says.

"We have an incredible team in place of experts, scientists and explorers who are working diligently to map out this ambitious expedition. Using state-of-the-art technology and decades of evidence collected in regard to her disappearance, I would say we have a real shot at rewriting history by solving one of the greatest mysteries of our time."

The expedition will be featured in a 2-hour special entitled Expedition Amelia on National Geographic.

The TV special will also follow clues gathered over the past 30 years by Ric Gillespie and The International Group for Historic Aircraft Recovery (TIGHAR) - clues that have led Robert Ballard to Nikumaroro.

Expedition Amelia will also look at the aviator herself and how she became one of the most intriguing and inspirational figures in history. Expedition Amelia is produced by National Geographic with Chad Cohen as producer and Christine Weber as executive producer.
on 12:06:00 PM