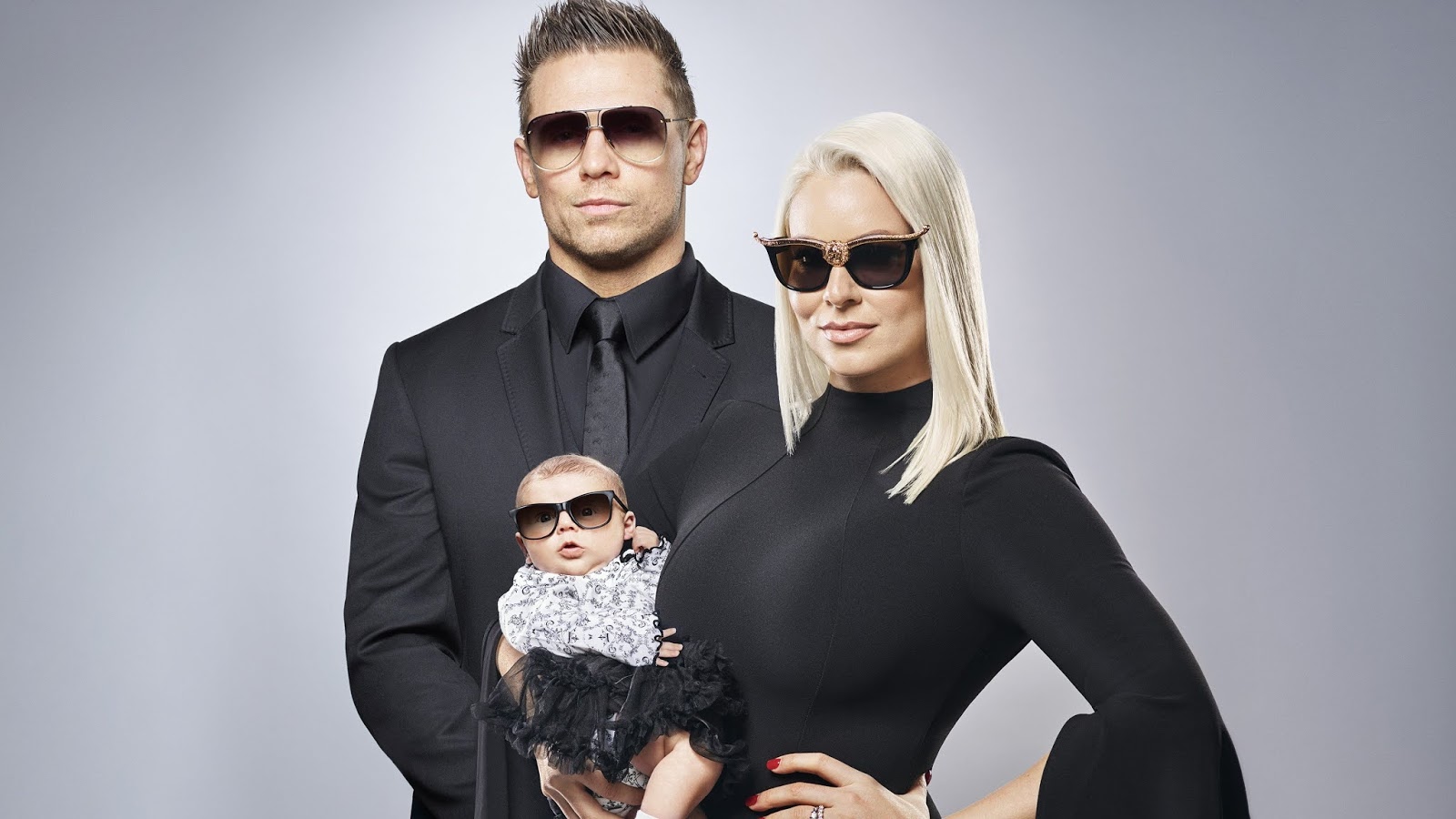 MultiChoice is adding a WWE wrestling pop-up channel to DStv for 5 months from August to the end of December on channel 128 for subscribers to watch wrestling shows like Raw, SmackDown Live and special events like WrestleMania and the upcoming SummerSlam on a dedicated wrestling channel.

While the WWE is struggling in the United States where it is also facing new upcoming competition in the form of All Elite Wrestling (AEW), the WWE has increasingly been looking to international markets and new territories like South Africa to grow revenue and attract fans and viewership for its content.

SuperSport took over the WWE licensing rights from e.tv in September 2017 with WWE content that has been shown on SuperSport channels the past two years.

On the WWE pop-up channel to specifically promote the American wrestling franchise within the entertainment channels block, DStv subscribers will be able to watch the weekly Raw (Tuesdays, 2:00), SmackDown Live (Wednesdays, 2:00) and special events like WrestleMania and the upcoming SummerSlam (airing at the same time as in the United States at 01:00 from Monday 12 August).

"WWE has proved to be a fantastic acquisition for viewers across the continent," says Gideon Khobane, SuperSport CEO. "This is a natural evolution that reflects the excitement and growth around our WWE broadcasts."

Here are programming descriptions of the various WWE shows:

Total Divas
The reality series is an inside look into the exciting lives of female WWE stars from their work within WWE to their personal lives and includes exclusive behind-the-scenes coverage.

WWE Vintage
Classic matches and memories from the WWE archives.


Miz and Mrs
A reality show about the lives of WWE stars and married couple The Miz and Maryse. Cameras follow them at work and play and includes moments from when they become parents for the first time.

Bottom Line
A one-hour, on-camera hosted programme that delivers all the highlights from Raw.

Afterburn
Recaps all the exciting events taking place every week on SmackDown.

WWE Experience
WWE Experience is produced by WWE and mainly recaps events that took place on Raw and SmackDown Live.
on 2:39:00 PM