Burundi president appoints the head of the ruling party's violent youth militia as the boss of its RTNB state broadcaster. 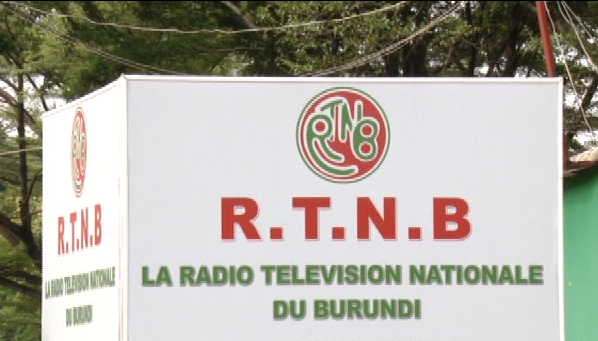 Burundi's president has appointed Eric Nshimirimana, accused of inciting violence in the past, as the boss of the struggling African country's state broadcaster.

Burundi's president Pierre Nkurunziza has appointed Eric Nshimirimana to be the director-general of the state-run National Radio Television of Burundi (RTNB).

Eric Nshimirimana has until now been the leader of the ruling party CNDD-FDD's youth league, Imbonerakure, that stands accused by human rights groups of inciting violence against anyone opposing Pierre Nkurunziza's rule.

A large number of Burundi citizens have been killed in ongoing violent clashes with Burundi's armed forces with over half a million people who have fled since the dictatorial Pierre Nkurunziza in 2015 said that he would run for a third term - something that is a breach of Burundi's constitution.

The United Nations (UN) has labelled the Imbonerakure as a militia, with the group that has allegedly killed, raped and robbed opposition activists.

Burundi, still reeling from its ethnically-charged civil war that only ended in 2005, now has a political boss at its struggling state broadcaster that is a direct political puppet of the country's president.

"The RTNB remains the only media in Burundi with countrywide coverage. Appointing the chairman of the Imbonerakure which has close ties with the army, the police or the intelligence service is not for free," Léonce Ngendakumana, the deputy chairman of the opposition FRODEBU party in Burundi told Reuters.

In a statement Human Rights Watch said the appointment of Eric Nshimirimana was "a blow to all victims of abuse perpetrated by the Imbonerakure, as well as freedom of the press in Burundi".

As part of its draconian media clampdown and media censorship Burundi's dictatorial government has banned both the BBC and Voice of America (VOA) from the country
on 12:07:00 PM