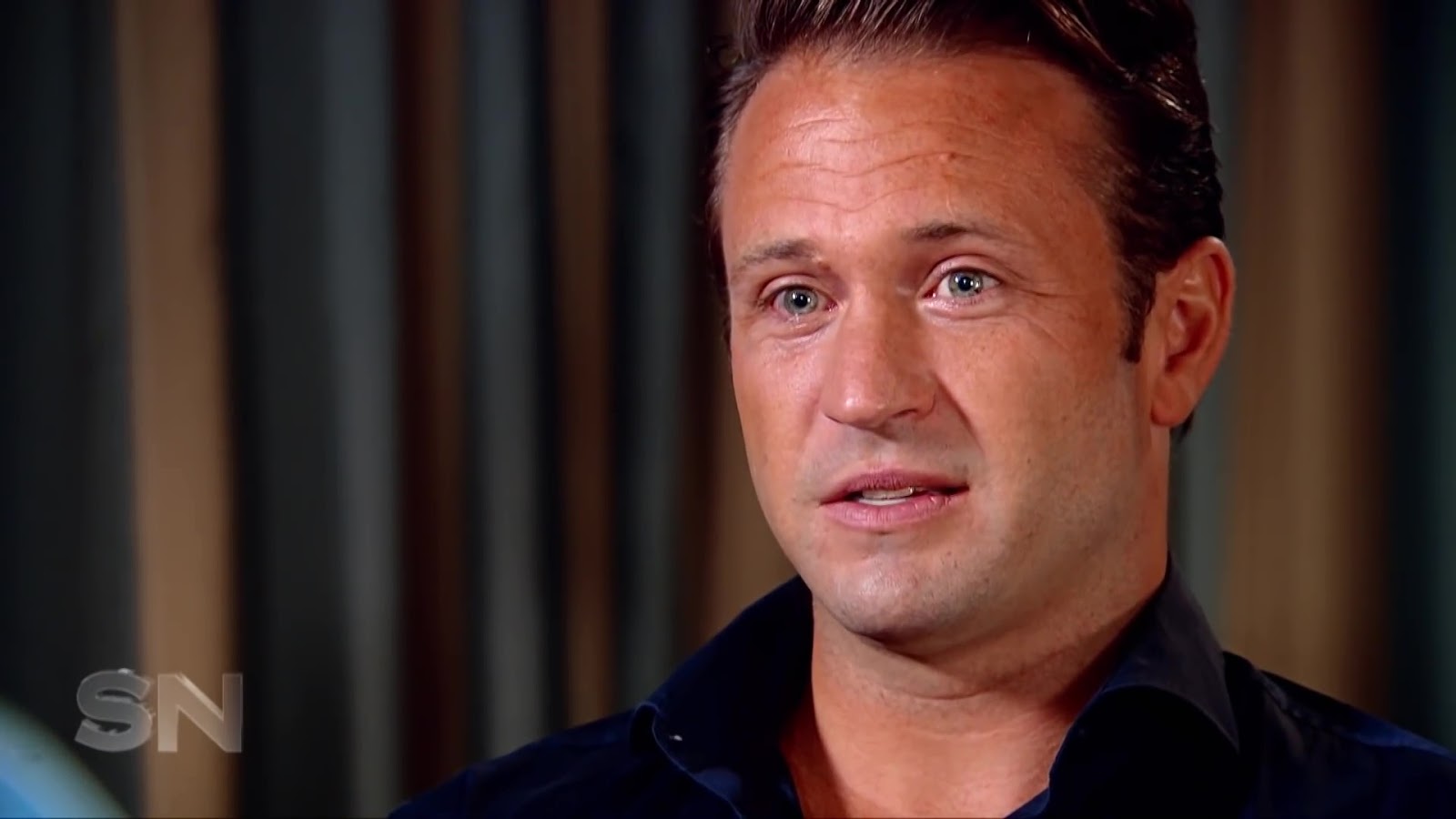 Zimbabwe has arrested and questioned Australian journalists on-assignment in the country after a doctor accused them of trying to kidnap him.

The Australian TV news producer Stephen Rice, as well as TV reporter Matt Doran, who are on-assignment in Zimbabwe to film a report for Australia's current affairs magazine show version of Carte Blanche, Sunday Night, were arrested and escorted from their hotel in Harare by police.

After they were questioned on 15 April, they were released with Stephen Rice who has now left Zimbabwe but with Matt Doran who is still there.

It follows after a DNA specialist Dr Tinashe Mugabe claimed that the producer and journalist were trying to kidnap him.

Matt Doran and Stephen Rice visited Harare as part of a story around Abigail Prangs in Australia who was thrown away as a day-old baby and left next to a road in Harare in 1983, and now wants to use DNA tracing to track her family heritage.

Dr Mugabe told Australia's The Sunday Telegraph that "I did open a case against Stephen Rice and Matt Doran at the Harare Central Police  - attempted kidnapping. I went to the Mieckles Hotel myself accompanied by police and they were arrested that very same night".

Australia's Channel Seven in a statement to the newspaper says: "Channel Seven can confirm there was a dispute involved. Matt helped police with inquiries and the matter was dropped without any official charges being laid".

Dr Mugabe, the director of Global DNA, told The Sunday Telegraph that "they sent two Zimbabwean guys into the office and lied to me that there was someone in the car who couldn't walk and needed DNA help. So they asked me to help them while in the car".

"When I got close to the car they guy asked me to get in ... I greeted him, then tried to pull me inside" and that "I couldn't go anywhere".

"Then they began filming me and throwing accusations. They were saying, 'What was the result, why did it come out negative?' The alleged mother was not Abi's mother. But that was not the result they wanted."
on 11:18:00 AM