Travel Channel rebooting Ripley's Believe It or Not! series with actor Bruce Campbell as presenter. 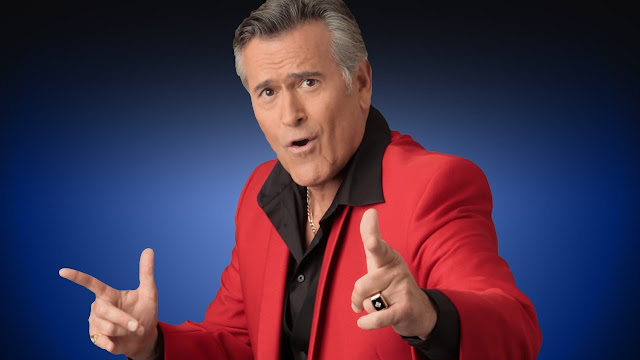 The Travel Channel (DStv 179 / Cell C black 255) is rebooting the Ripley’s Believe It or Not! series with actor Bruce Campbell who will be the presenter.

The Ripley’s Believe It or Not! reboot will have 10 hourlong episodes and will be filmed on-location at the Ripley Warehouse in Orlando, Florida in the United States, covering incredible stories from all across the world.

The Ripley’s Believe It or Not! reboot, produced by Texas Crew Productions, will be broadcast later in 2019.

"As an actor, I've always been drawn toward material that is more 'fantastic' in nature, so I was eager and excited to partner with Travel Channel and Ripley’s Believe It or Not! on this new show,” says Bruce Campbell in a statement.

"And because amazing things happen all around the world, we should have no shortage of unbelievable stories to share with a fresh new audience."

Jane Latman, general manager at Travel Channel, says "Travel Channel fans have an insatiable curiosity about the world, and sharing this wonderful and weird series with the next generation of fans is a thrill".

"This entirely new version of Ripley’s is a fresh contemporary approach to the odd and unusual, and will be jam-packed with larger-than-life characters, cool facts, history and science."