Long-running American TV soap, The Bold and the Beautiful, seen on SABC3 celebrates its 8 000th episode with event 'sending shockwaves though the lives of the Forresters'. 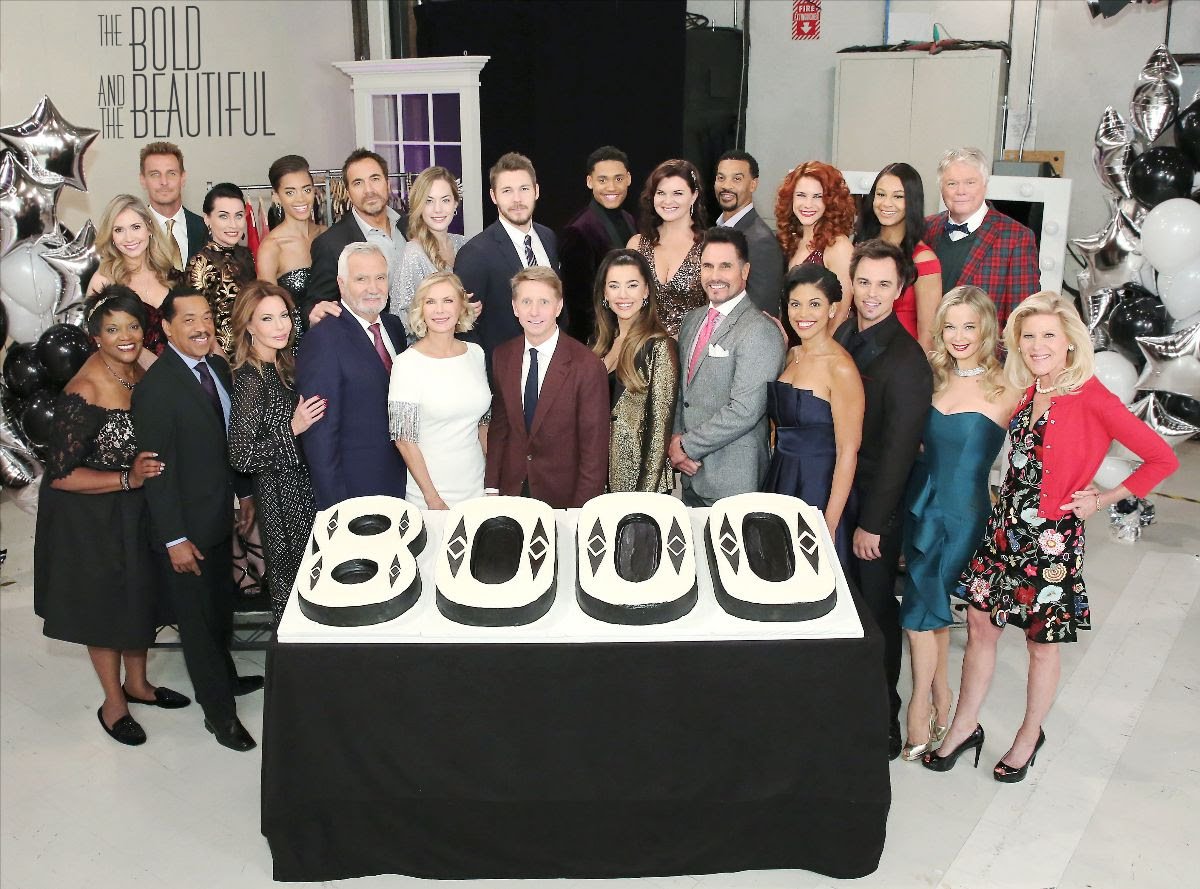 The long-running American TV soap, The Bold and the Beautiful, seen in South Africa on SABC3 on Friday celebrated the broadcast of its 8 000th episode on television with Bradley P. Bell, the executive producer and head writer who promised in a press release "a story arc around an event so profound, it sends shockwaves throughout the lives of the Forresters, Spencers, Avants, Spectras and Logans for years to come".

The Bold and the Beautiful that had its first episode on American television on 23 March 1987, created by Bradley P. Bell's parents, William J. Bell and Lee Phillip Bell, still has two of the old original cast members - John McCook playing patriarch and Forrester Creations co-founder Eric Forrester, and of course Katherine Kelly Lang, who portrays Brooke Logan Forrester and who visited South Africa in September 2018 in a terribly botched SABC publicity blitz.

"It's astonishing to look at the script we're working on today and see episode 8 000. We're grateful that you've allowed us into your homes for over 30 years," says Bradley P. Bell.

Produced by Bell-Phillip Television Productions, Inc., The Bold and the Beautiful remains the most-watched daytime TV soap in the world.

The Bold and the Beautiful, currently in its 32 season, released the following statistics about the soap on the milestone of its 8 000 episode:

35 million Approximate number of viewers who watch every day in over 100 countries.
4 000 Number of hours of television produced by ‘The Bold and the Beautiful.”
360 000 Number of pages of dialogue memorized by cast members.
19 Number of babies born on-screen.
90 Number of weddings that have taken place.
2 Number of actors who have been on the show since the first episode. John McCook and Katherine Kelly Lang are original cast members!
3 Number of actresses whose real-life babies/children portray their fictional children. Those actresses are Katherine Kelly Lang, Lauren Koslow and Heather Tom.
on 10:41:00 AM