Trevor Noah lost his voice after hosting the Mandela 100: Global Citizen Festival - and this is how he now does The Daily Show on Comedy Central from tonight. 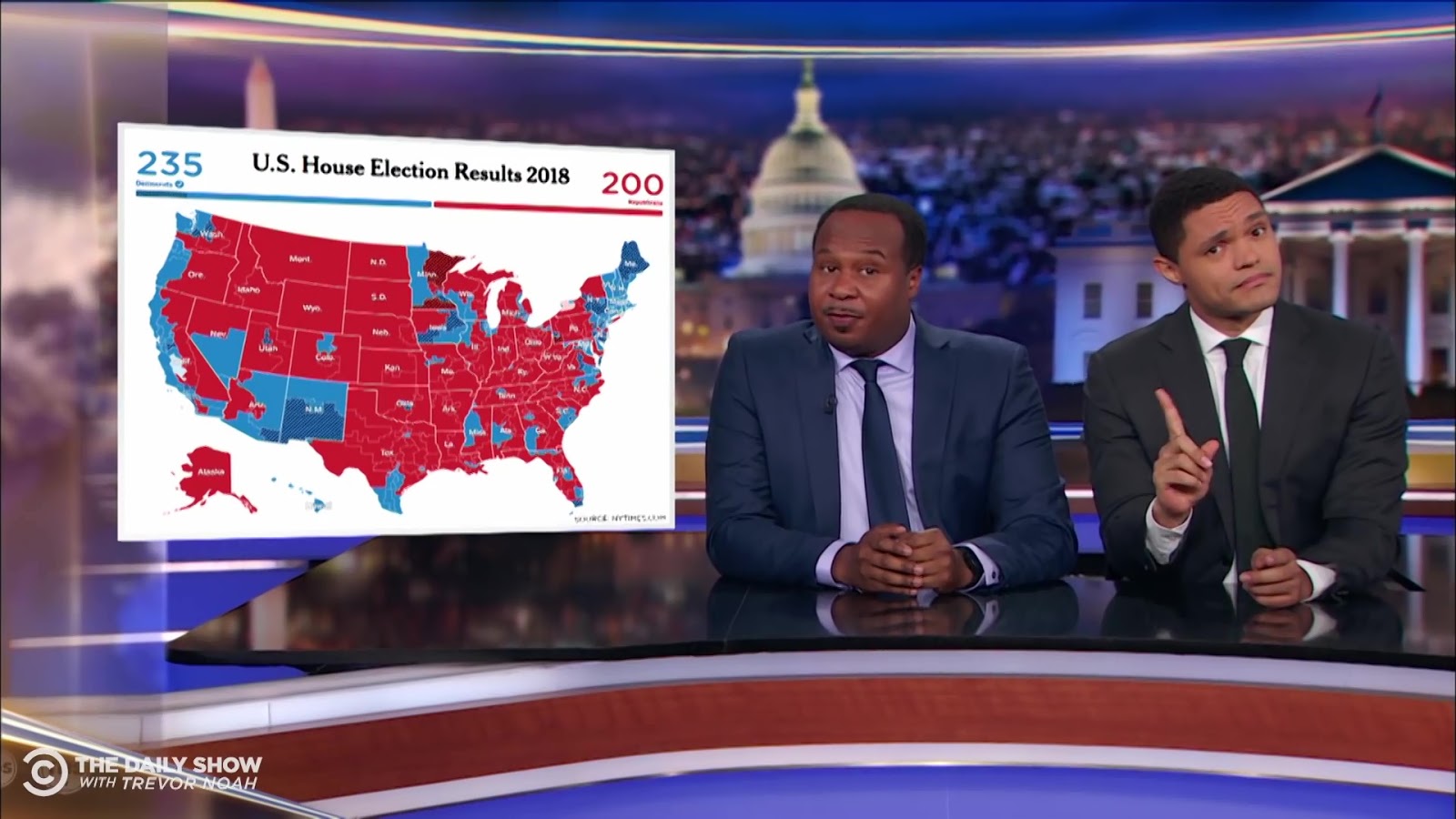 Someone should check on Bonang Matheba because her co-host Trevor Noah has now lost his voice after Sunday’s Mandela 100 Global Citizen Festival 2018 and this is how he had to do his latest edition of The Daily Show on Comedy Central (DStv 122) that South African and African viewers will see tonight – using the show's correspondents and a type of sign language.

After pre-recording this week's first episode of The Daily Show in South Africa broadcast last night and interviewing his grandmother during his visit to co-host the Global Citizen Festival where Beyonce and Jay Z performed, Trevor Noah flew back to Comedy Central's New York studio but lost his voice.

Instead of broadcasting a rerun, Trevor Noah – without voice due to vocal cord damage from all of Sunday’s talking and flying for 36 hours – decided to call up the army in the form of the show’s various correspondents to do the talking.

This episode with Trevor Noah doing literally pointed commentary through his version of sign language, will be broadcast on Comedy Central tonight.

On Twitter Trevor Noah explained what happened: "As you'll know, when you watch The Daily Show tonight, I don't have a voice right now. I thought that my vocal cords were healed but according to the doctor, flying 36 hours and hosting a giant concert in South Africa didn't help me."

"So now if I want to get better I have to take it seriously so that I can perform at 100% on my new tour next year."

"I hate cancelling shows but I also hate the idea of losing my voice forever so I'm postponing all this year's stand-up shows. I'm gonna be like The Rock but in a voice gym."