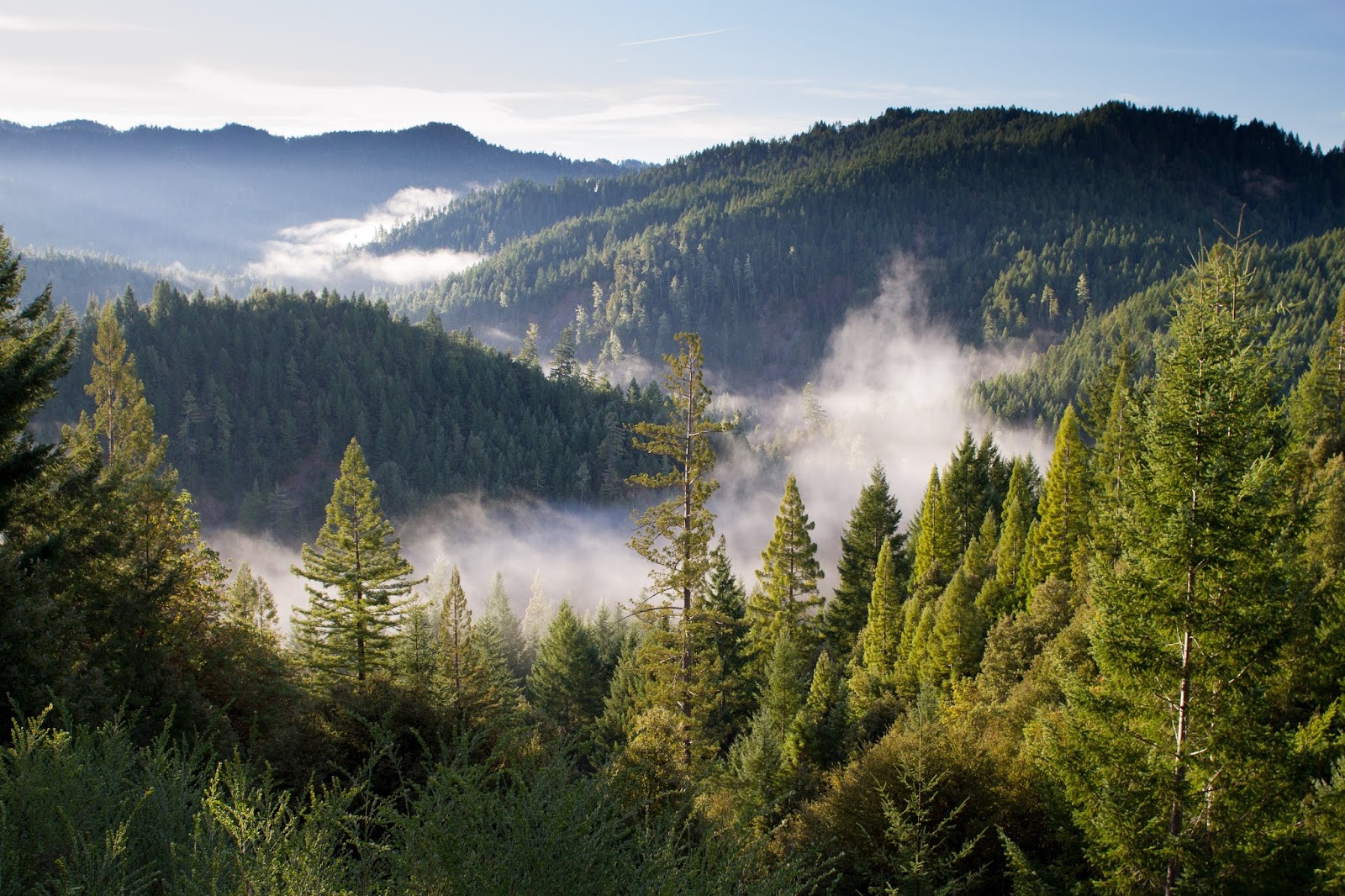 National Geographic (DStv 181 / StarSat 220 / Cell C black 261) has commissioned a new scripted environmental drama series, Barkskins, that will chronicle the history of America's deforestation from the arrival of Europeans in North America to today.

Barkskins is based on the 2016-novel by the same name of author Annie Proulx who also wrote The Shipping News and Brokeback Mountain, and starts off with so-called "barkskins", immigrant woodcutters or lumberjack workers like Charles Duquet and René Sel from France who went to clear forests in "New France".

Barkskins that will start production in 2019 will have a first season of 10 episodes and will be shown on National Geographic in South Africa as well as globally in another 171 countries and territories.

Barkskins is produced by Elwood Reid who created the series and who will be the showrunner and co-executive producer, Fox 21 Television Studios and Scott Rudin's Scott Rudin Productions.

The other co-executive producers are Scott Rudin, Eli Bush and Garrett Basch.

"Bound to a feudal lord, a 'seigneur,' for three years in exchange for land, they become woodcutters - barkskins."

"Rene suffers extraordinary hardship, oppressed by fear of and duty to the forest he is charged with clearing. He is forced to marry a Mi’kmaw woman and their descendants live trapped between two inimical cultures."

"But Duquet, crafty and ruthless, runs away from the seigneur, becomes a fur trader, then sets up a timber business."

"Annie Proulx tells the stories of their descendants over three hundred years, their travels across North America, to Europe, China, New Zealand, under stunningly brutal conditions — the revenge of rivals, accidents, pestilence, Indian attacks, cultural annihilation, seizing what they can of a presumed infinite resource. Yet the modern-day characters find themselves face to face with the global quandary of possible ecological collapse."
on 6:36:00 PM