From a funny Netflix Shrek secret to music concerts, here are the best TV specials tonight as 2018 flips to 2019. 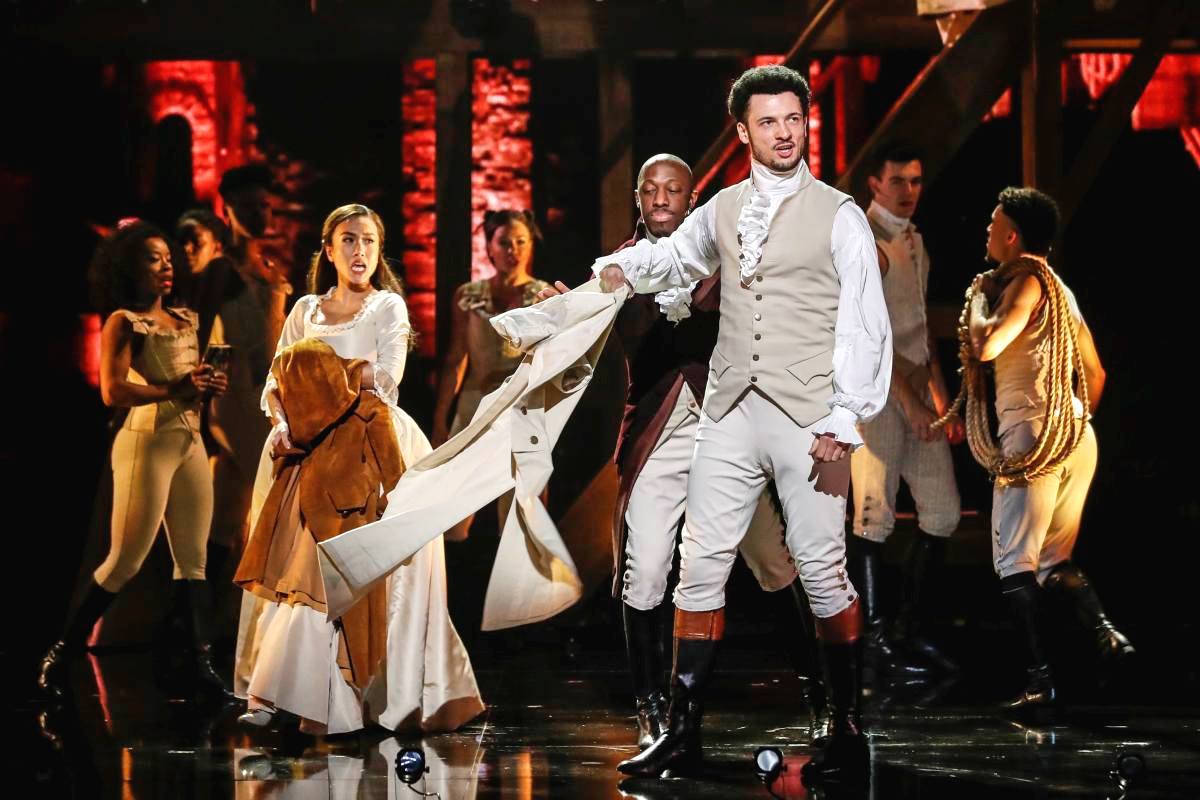 From a Netflix Shrek secret, Michael Buble surprising shoppers, community channels doing specials, special music and variety concerts as well as a look-back at the year's biggest news stories, here are the best things on TV you can watch tonight as 2018 flips to 2019 for what will be the Chinese year of the pig.


The Royal Variety Performance 2018
Monday 31 December, M-Net (DStv 101), 20:00
On your couch you will have a better box that the seats of the British royals watching this year's glamarama variety performance in the London Palladium. Highlights of this year's concert with the comedian Greg Davies as the host, include Take That and opera singer Andrea Bocelli singing with his son Matteo. Other acts include Cirque du Soleil, Rick Astley, George Ezra and many more.


The 2018 iHeartRadio Music Festival
Monday 31 December, 1Magic (DStv 103), 20:30
Now into its 8th year, the annual iHeartRadioFestival is a 2-day music festival in Las Vegas that features over 30 of the biggest American performers across genres and formats.


Come Duze
Monday 31 December, SABC1, 21:00
Tune in for the SABC's annual New Year's Eve music extravaganza with local talent singing and seeing the new year in for three hours until midnight. South African artists perform and have the crowd on their feet as the world awaits 2019.


Afrikaans is Groot 2017
Monday 31 December, kykNET (DStv 144), 21:30
Afrikaans viewers are catered for with a replay of the 2017 concert of Afrikaans is Groot, featuring well-known songs by some of the biggest Afrikaans artists and musicians, including Laurika Rauch, Bobby van Jaarsveld, Riana Nel and others.


2018: Year in Review
Sky News (DStv 402), 22:00
Sky News' correspondents and anchors look back at all the big news, sport, business and entertainment stories of the year that was.


Michael Buble: Live at the BBC
Monday 31 December, SABC2, 22:45
Michael Buble performs classic tracks including Cry Me a River and Feeling Good alongside some new songs and also goes undercover as a sales assistant at a London department store to surprise a few unsuspecting fans.


Juke Box New Year Special
Monday 31 December, 1KZN (DStv 261 / StarSat 486), 23:00
A 2019 New Year's special for teens, giving them the opportunity to create their own show by requesting 5 of their favourite tracks and telling viewers about them and who they are dedicating it to.


Shrek
Monday 31 December, Netflix, 22:39
This is hilarious. Netflix on Twitter this morning had this enticing message for users of the global video streaming service: "If you start watching Shrek at 22:39:04 on New Year's Eve, a bunch of magical fairy tale creatures will start playing the Eddie Murphy and Smash Mouth version of 'I'm a Believer' precisely at midnight, in case anyone is looking for the perfect way to celebrate".


If you start watching Shrek at 10:39:04 on New Years Eve, a bunch of magical fairy tale creatures will start playing the Eddie Murphy & Smash Mouth version of “I’m a Believer” precisely at midnight, in case anyone is looking for the perfect way to celebrate
— Netflix US (@netflix) December 30, 2018