Channing Dungey joins Netflix as vice-president of original content, will work with Shonda Rhimes and the Obamas. 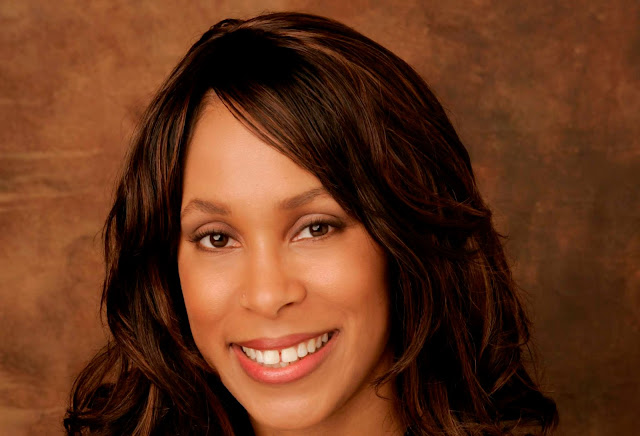 Channing Dungey, the former ABC Entertainment president who left the American broadcast TV network is joining the global video streamer Netflix as vice-president of original content from February 2019 where she will be working with Rhonda Rhimes and former American president Barack Obama on his documentary series.

In the newly-created role for Channing Dungey, she and Cindy Holland will create and implement the strategy for Netflix's original series and will oversee a large part of the programming slate, including Netflix's overall production deals with writer-producers ranging from Shonda Rhimes, Barack and Michelle Obama's Higher Ground Productions, as well as Jenji Kohan, Kenya Barris, Steven DeKnight and Marti Noxon.

"Channing is a creative force whose taste and talent have earned her the admiration of her peers across the industry. She's a risk taker and ground-breaker and talent love working with her. I couldn't be happier to welcome her to Netflix," says Ted Sarandos, Netflix chief content officer in a statement.

Cindy Holland says "We're delighted to be adding Channing's expertise, leadership and deep experience to Netflix, and I look forward to partnering with her as we continue to grow and evolve our global network. I have been a fan of her character and approach from our early days as executives".

Channing Dungey says "I'm drawn to the forward-thinking, risk-taking and creative culture at Netflix, and the deeply talented people there, especially Ted and Cindy, with whom I'm excited to partner on setting the strategy for original content".

"Given that ABC, the place I've called home for nearly 15 years, represents the gold standard of traditional broadcast, it feels like the perfect next step for me to join Netflix, the unparalleled leader in streaming."

"I'm invigorated by the challenges ahead and the opportunity to forge new relationships, and excited for the very welcome reunion with incredible talent."
on 8:57:00 PM