Murderers Qelani Moyo and Masethembe Mbatha sentenced to two life terms behind bars for the killing of Carte Blanche and 50/50 producer and presenter Johann Botha and Werner 'Swazi' Perchtold. 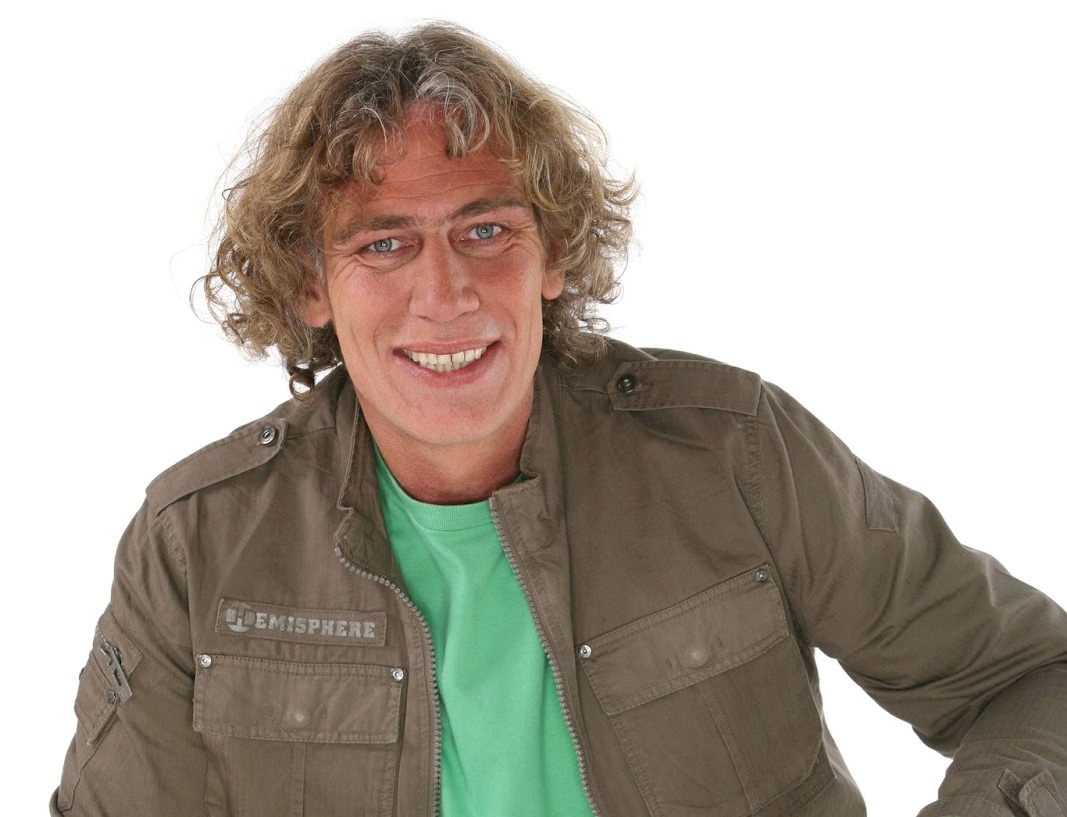 Murderers Qelani Maqhawe Moyo and Masethembe Thembi Mbatha on Wednesday were sentenced to two life terms behind bars for the killing of the Carte Blanche and 50/50 producer and presenter Johann Botha and his friend Werner "Swazi" Perchtold in June 2017.

The South African Police in a statement on Friday said that Qelani Moyo and Masethembe Mbatha were sentenced on Wednesday in the South Gauteng High Court in Johannesburg.

Qelani Moyo got two life sentences for the two murders as well as an additional 35 years in jail for business robbery, possession of unlicensed firearms and possession of ammunition.

Masethembe Mbatha got 75 years behind bars: 25 years each for every murder, and 25 years combined for business robbery, possession of unlicensed firearms and possession of ammunition.

Qelani Moyo and Masethembe Mbatha were arrested on 14 June 2017 after Johann Botha and Werner Perchtold were shot and killed during an armed robbery armed robbery at the Zebra Inn restaurant in Maboneng, Johannesburg, earlier that month.

Werner Perchtold was the owner of the Zebra Inn and the killers entered the bar and restaurant pretending to be customers after which they pointed guns at the two and brutally murdered them.

Acting provincial commissioner Major General Max Masha applauded the provincial investigating team for its consistent hard work that led to the conviction and sentencing of the murderers.

"Successful convictions and lengthy sentences of this nature are a step in the right direction towards regaining public confidence in the police," says Max Masha in the statement.

"It is therefore important to encourage and keep our members motivated to ensure that their energy levels are sustained in relation to arrests and investigations."
on 9:55:00 PM