The SABC's inquiry into SABC News editorial interference now open to the public, final report to be made public as well, after an out-of-court settlement with Media Monitoring Africa and the SOS Coalition. 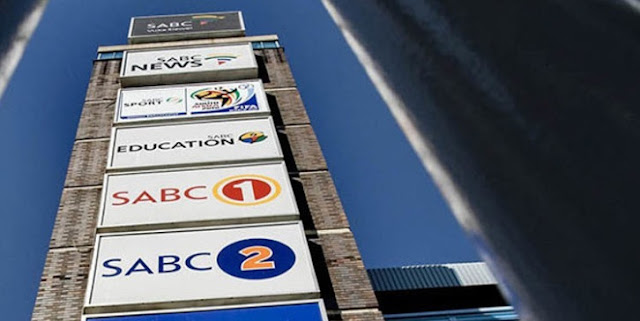 The SABC that initially decided to keep testimony from various people before its inquiry into editorial interference at the South African public broadcaster's SABC News division private and secret has decided to open its inquiry to the public following an out-of-court settlement with Media Monitoring Africa (MMA) and the SOS Coalition, two non-profit civil society organisations.

Last week MMA and the SOS Coalition filed an urgent application in the South Gauteng High Court in Johannesburg, demanding that the SABC open its in-camera inquiry into editorial interference to the public.

"The issue of editorial independence at the SABC is of particular interest to the public given the fact that the SABC is obliged to report news fairly and objectively without undue political interference," the MMA and SOS Coalition argued in its court papers.

The MMA and SOS Coalition further demanded that the SABC must make the schedule and details public of when former and current SABC board members will be appearing before the SABC's inquiry into editorial interference.

MMA and the SOS Coalition also accused Dr Joe Thloloe, chairperson of the SABC's editorial interference inquiry, or reneging on his earlier promise that the inquiry that started on 2 July would be open to the public.

In a statement MMA and the SOS Coalition says that in the out-of-court settlement "the SABC agreed to open some parts of the inquiry to the public and the media".

"In terms of the agreement, written and oral submissions by the SABC's current or former board members and senior executives, and those of third parties will be open to the public and the media. Other staff members and whistleblowers will continue to be protected by the confidentiality that was promised when the inquiry was set up."

"Such individual staff members will be responsible for any legal or other consequences arising from the publication of their submissions and the SABC undertakes not to invoke any confidentiality or other similar clause in their employment contracts."

The full version of the final report prepared by the commission of inquiry will also be made public but the identities of confidential witnesses may be redacted from the final report.

"We are delighted that following the discussions all parties have reached an agreement that in our view allows issues of confidentiality to be protected but also ensures that some aspects can be open to the public," says William Bird, MMA director.

SOS Coalition coordinator, Duduetsang Makuse, says "Considering the much publicized turmoil that our public broadcaster has been on, as well as the long road of recovery that lies ahead, it was crucial that this process be open, transparent and inclusive of the South African public, to whom the SABC belongs".
on 4:31:00 PM