The Cape Town based production company, Okuhle Productions, reaches a new milestone with 7 concurrent shows on TV across SABC2, SABC3 and e.tv. 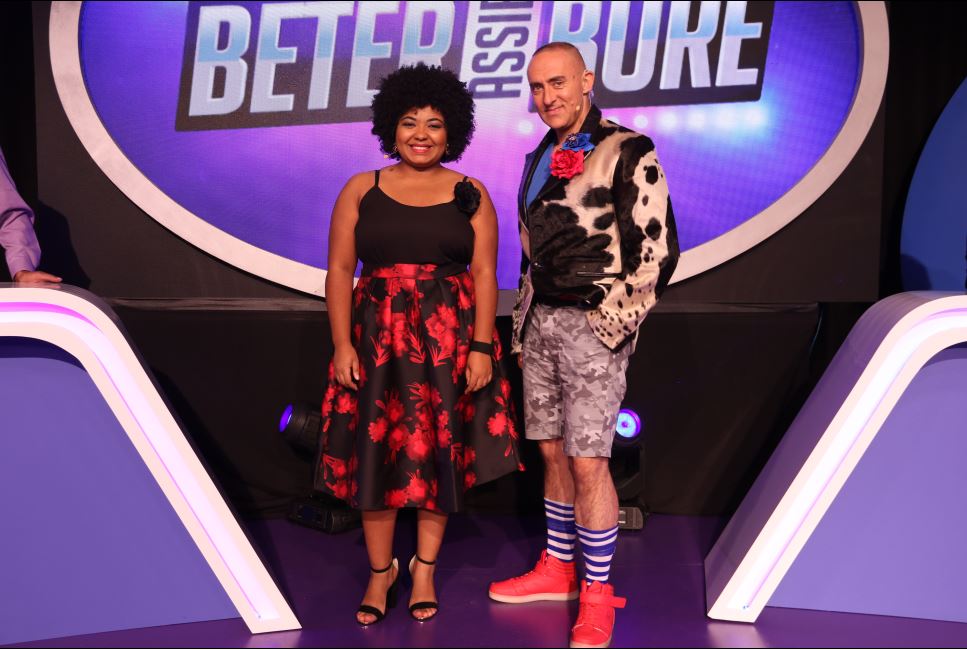 The Cape Town based production company, Okuhle Productions has reached a new milestone in its 15-year history, with the concurrent broadcast of 7 TV shows at one time on South African television across SABC2, SABC3 and e.tv.

Meanwhile Okuhle Productions is also busy with the production of the second season of the small-town talent search competition show, Showville, that will be returning to SABC2 within months.

"It's not easy to provide a consistent level of production quality, creativity and attention to detail across 7 shows, all in production at the same time.This is a testimony to an extraordinary team of dedicated writers, creatives, producers and, of course, the functional life blood - our line producers and administrative team," says Wilna van Schalkwyk.

Okuhle Productions says that a strategic growth plan, started in 2017, has seen the production company achieving significant success across many aspects of its business that operates in the tough and volatile industry that is South Africa's film and TV industry.

"The South African film and TV industry, provider of local and international quality entertainment,is a valuable and vital source of job creation, social upliftment and skills development. Okuhle remains committed to its values and vision of contributing significantly towards the film and television industry's growth and success," says Wilna van Schalkwyk.
on 6:37:00 PM