Serie A soccer to return to MultiChoice after SuperSport signs a new deal for Italian league football to return to DStv. 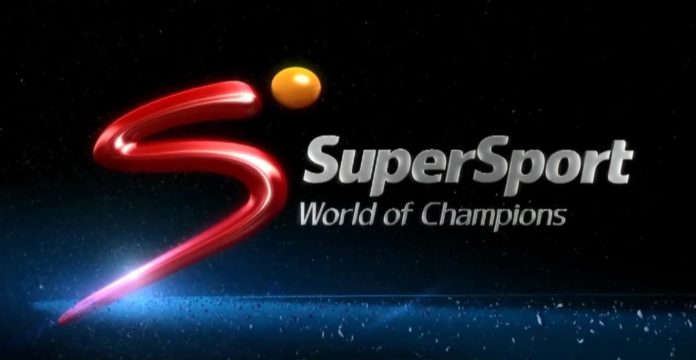 Italy's Serie A soccer matches will return to MultiChoice from mid-August after SuperSport signed a new deal for Italian league football coverage to return to DStv.

Now the Serie A Italian league will return to DStv subscribers in South Africa as well as through MultiChoice Africa to DStv and GOtv subscribers outside of South Africa, across sub-Saharan Africa, in a new deal between Serie A and SuperSport. The financial details of the new deal were not disclosed.

Serie A will be broadcast on DStv from the start of the 2018/2019 season, beginning 19 August and will be available to all of MultiChoice's DStv and GOtv subscribers, with all 380 Serie A matches that will be shown.

"We are very happy with this agreement as it will allow the SuperSport audience to follow all 380 matches of our league. We are certain that the passionate supporters from Sub-Saharan Africa will appreciate all the stars from Serie A," says Gaetano Miccichè, Serie A president.

"We've always prided ourselves on offering viewers the best football from around the world and the return of Serie A to our screens fulfills our promise of an unrivaled football offering," says Gideon Khobane, SuperSport CEO.
on 12:22:00 PM