Walt Disney agrees to buy Sky News and to keep it running under that name for at least 15 years so that 21st Century Fox can acquire the rest of the British pay-TV operator Sky. 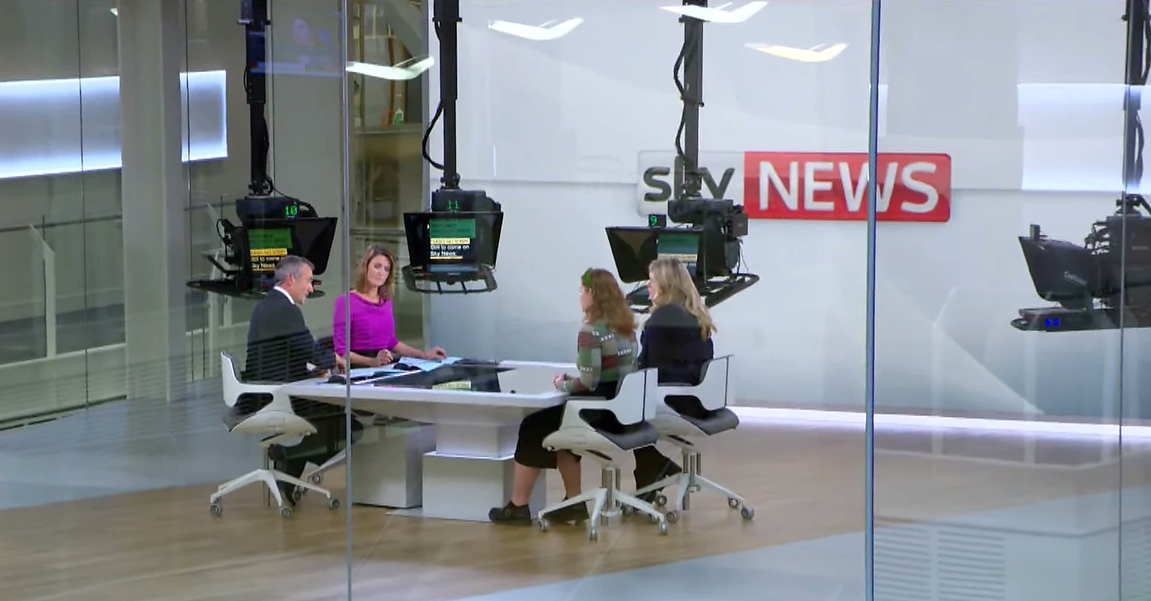 The Walt Disney Company has agreed to buy Sky News (DStv 402) and to keep the British TV news channel funded for at least 15 years to tot tune of over $2 billion during that period, so that 21st Century Fox can possibly acquire the rest of the British pay-TV operator Sky that it doesn't own yet.

21st Century Fox already owns 39% of Sky, but can't get the rest if the loss-making Sky News isn't offloaded to prevent Fox from owning too much news outlets in the United Kingdom.

Britain's culture secretary Matt Hancock on Tuesday revealed that Walt Disney in principle had undertaken to buy Sky News. Now the British government has to decide whether it will clear 21st Century Fox' application to buy Sky.

Disney has undertook to maintain Sky News as the Sky News brand for at least 15 years if it scoops it up an increase in the total money Disney would plough into Sky News of at least £100 million ($132 million) per year, with operating costs protected in real terms", as well as a commitment from Disney to protect the editorial independence of Sky News.

Matt Hancock said he "In my view, these revised undertakings meet the criteria that I set out to the House on 5 June and will help to ensure that Sky News remains financially viable over the long-term; is able to operate as a major United Kingdom based news provider; and is able to take its editorial decisions independently, free from any potential outside influence."

21st Century in a statement on Tuesday said it "welcomes today's announcement by the secretary that he intends to accept the final undertakings proposed by 21st Century Fox and The Walt Disney Company with a view to clearing 21st Century Fox's proposed acquisition of the remaining shares in Sky on media plurality grounds. The undertakings are now subject to a 15-day public consultation".

Sky in a statement on Tuesday said "the independent directors of Sky are mindful of their fiduciary duties and remain focused on maximizing value for Sky shareholders. A further announcement will be made as and when appropriate."
on 9:24:00 PM