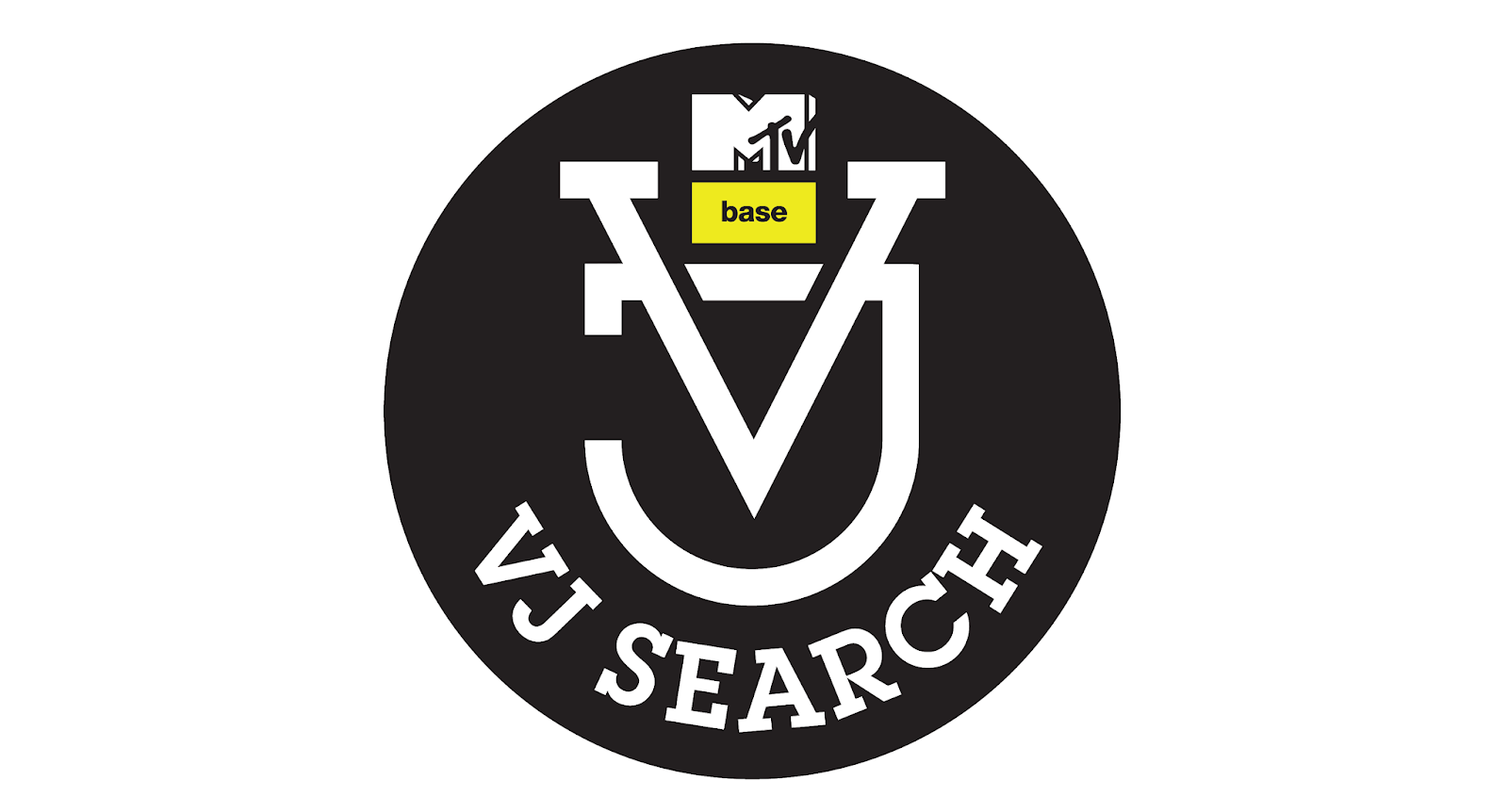 Viacom Africa decided to once again run a MTV Base VJ Search for its MTV Base (DStv 322) channel, with someone who could get as year long contract with the channel.

The MTV Base VJ Search 2018 will visit Cape Town, Durban, Johannesburg and East London this year, will the venues and entry dates, as well as the panel of judges that is yet to be announced.

The winner will get a 12-month contract as a MTV Base presenter, get the opportunity to present MTV Base shows and interview music stars. Viacom Africa says the next MTV Base VJ is expected to have "a passion for global and African youth culture and music, be authentic and live life in colour".

Tshego Koke won the MTV Base VJ Search in 2017 that was broadcast as a talent search series last year and became the presenter of the MTV Base Top 30.

"This is an opportunity for young talent to showcase what they are capable of doing," says Monde Twala, vice president for BET, youth and music at Viacom International Media Networks Africa (VIMN Africa).

Tshego Koke says "I have definitely learned immensely from this journey, the experience at MTV Base has proved to me that it's worth following your dreams. Everything I thought of and had faith in came about and I learned that when you get here, you'll always need to get to the next stratosphere of life".
on 11:13:00 AM