HBO orders a pilot episode for the first possible Game of Thrones spinoff, as a prequel series set thousands of years before the current fantasy series. 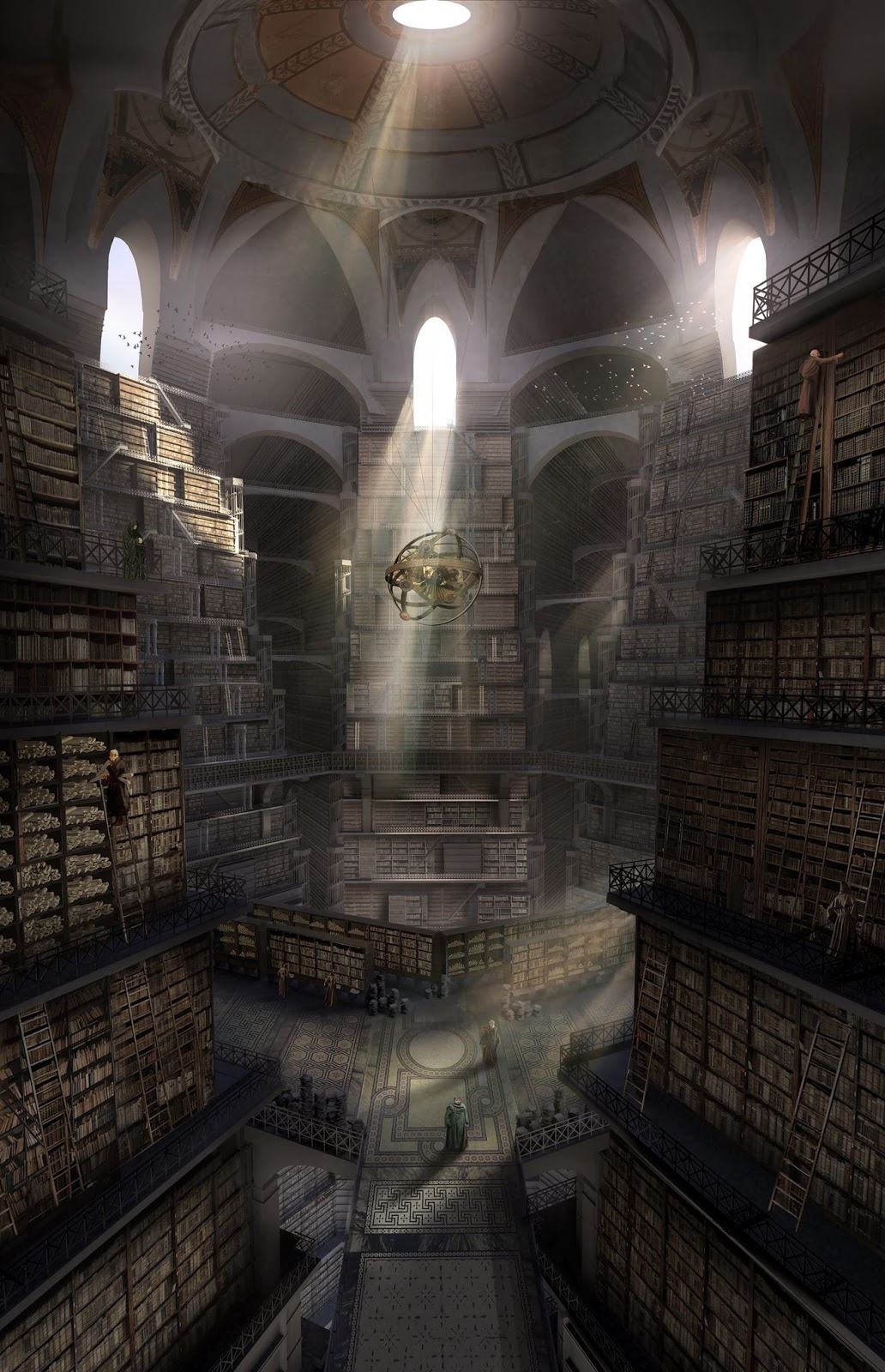 HBO has ordered a pilot episode for the first possible Game of Thrones spin-off, as a prequel series set thousands of years before the current fantasy drama series that will conclude with its final season in 2019.

Announcing that a pilot episode will be made for a first of several possible spin-off series, HBO only says that it will be set in the same Westeros world viewers known from the existing Game of Thrones, but will take place thousands of years earlier.

The as-yet-untitled possible series will chronicle "the world's descent from the golden Age of Heroes into its darkest hour. And only one thing is for sure: from the horrifying secrets of Westeros' history to the true origin of the White Walkers, the mysteries of the East, to the Starks of legend – it's not the story we think we know".

The "descent from the golden Age of Heroes into its darkest hour" most certainly refers to the period in Westeros legend known as "The Long Nights" and the "War for the Dawn" during which the infamous White Walkers battled mankind and the Children of the Forest - the creatures who created the White Walkers in the first place.

Writer Jane Goldman and George R.R. Martin wrote the story and both will be executive producers of the pilot is picked up as a full series.

The 8th and final season of Game of Thrones, the world's most pirated TV show, will debut sometimes in 2019 with no broadcast starting date yet set by HBO.

What is a certainty, is that M-Net (DStv 101) that has been showing Game of Thrones seasons Express from the US, will definitely do so again for South African and African viewers on MultiChoice's DStv satellite pay-TV platform.

In March this year HBO said that it is planning around 3 to 5 spin-off series set in creator George R.R. Martin's fantasy universe, and that they will have bigger budgets and get more money than what Game of Thrones did.
on 10:29:00 PM