e.tv has Ambitions with Zikhona Bali with its new locally produced land-and-housing drama series set to start on eExtra from 1 July. 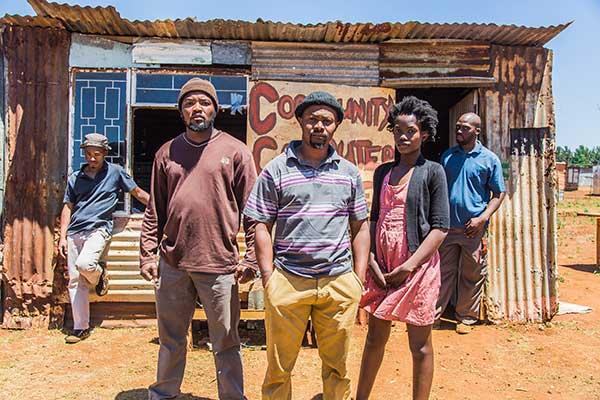 e.tv has Ambitions for a new local drama series to run on its eExtra channel on its OpenView satellite TV platform, that will start on Saturday 1 July at 21:00, with repeats on Wednesdays at 21:30.

She discovers that the displaced community of Supingstad are living in squalor on the back on broken promises by the government with the former Scandal! star Kagiso Modupe on e.tv, Nokuthula Ledwaba, Solomon Sebothoma, Yonda Thomas, Peter Sephuma, Luzuko Nteleko and Mary Twala as Gogo Lizzie, part of the cast.

Qhawe discovers that the community has yet to receive the housing and facilities promised to them as compensation for their removal from their informal settlement to make way for the building of a new clinic.

Similar to e.tv's drama series Hustle that was shunted to the now gone eKasi+ channel on OpenView, Ambitions will run first on eExtra (OVHD 105) with the channel that is also accessible on MultiChoice's DStv on channel 195 and on China's StarTimes Media SA and On Digital Media's StarSat on channel 489.
on 9:06:00 PM