LOOKING TRASH. Inept Project Runway South Africa on Mzansi Magic announced Noni Gasa and Rahim Rawjee as judges on a Friday Evening - and couldn't bother to tell TV critics beforehand it would be doing so or invite them. 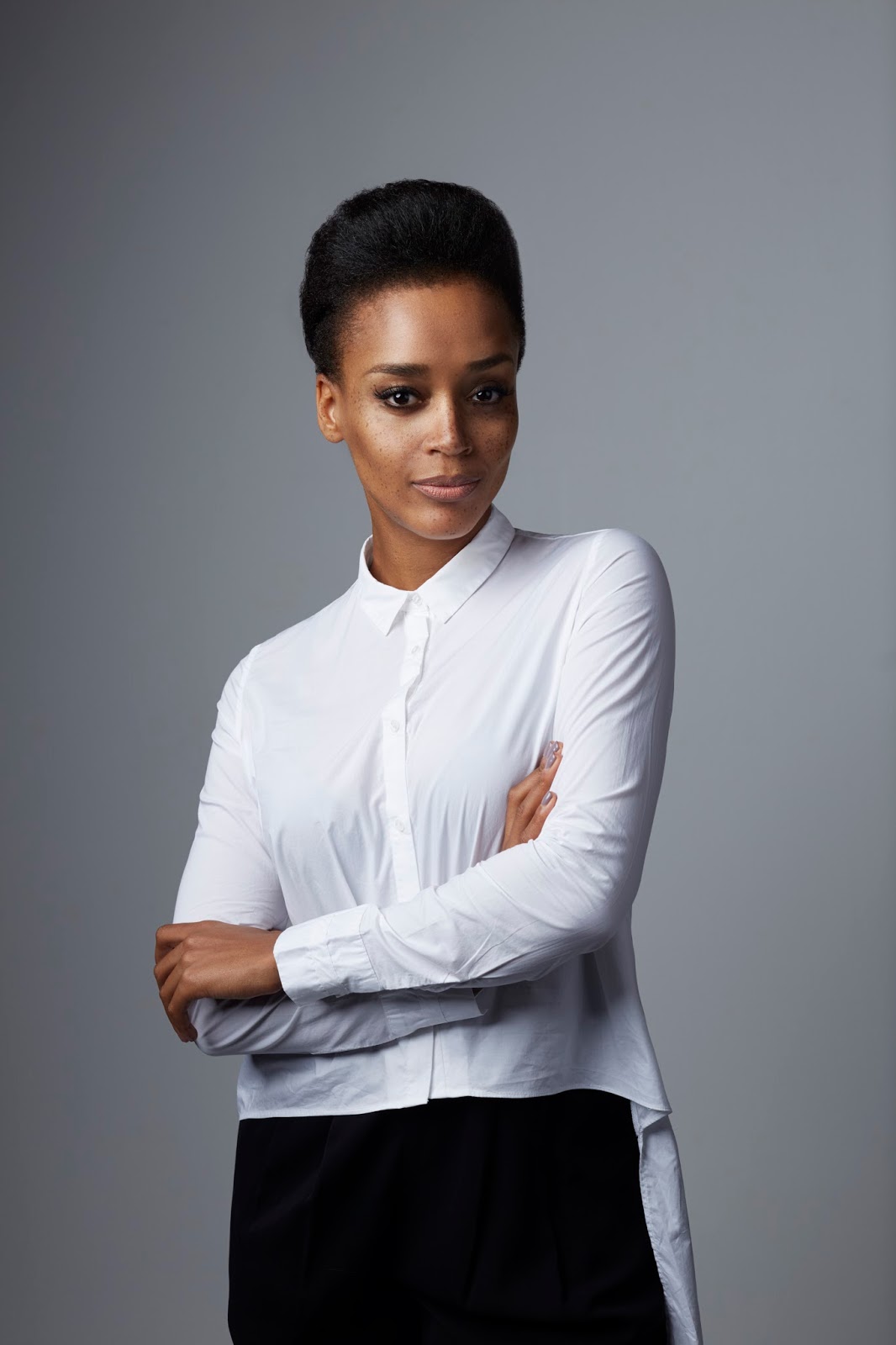 What a trash look: In a really badly done announcement party on Friday evening by Ndalo Media that doesn't bode well at all for Project Runway South Africa starting in July on Mzansi Magic (DStv 161), Ndalo revealed that Nonhlanhla "Noni" Gasa and someone called Rahim Rawjee will be resident judges on the reality competition show.

Khanyi Dhlomo's Ndalo couldn't be bothered to alert the South African media covering television or TV critics that there would be an announcement event or invite them - something that doesn't bode well for the Rapid Blue produced show on Mzansi Magic, that doesn't seem to want nor care for media buy-in from the press who will be covering Project Runway South Africa.

Khanyi Dhlomo and her Ndalo Pictures rubbed the press the wrong way with Friday evening's glitz-mess announcement event that left journalists scrambling trying to find out what's going on (and what went wrong) - and why M-Net's Mzansi Magic and whoever is doing PR and publicity for Project Runway SA is apparently so trash-bad as to not being able to issue a basic alert to the media that there would be a Friday night lite announcement and interviews opportunity.

How really amateurish messy? On Saturday morning by 11:00 there was also no publicity image provided or available for Rahim Rawjee - the publicity material folder made available by Mzansi Magic for the press to use contained no images in the Rahim Rawjee folder.

Reneilwe Sema, the director of local entertainment channels at M-Net, who previously said that the show will "add value and variety to our content proposition".

Sadly Ndalo Media, Mzansi Magic and The Project Runway SA people seem to have a very huge problem properly communicating with the media or knowing how to, which doesn't bode well for Project Runway SA's media coverage: experience has shown that usually when a show looks amateurly done and starts out trash, it stays trash.

Project Runway SA already added fashion designer Gert-Johan Coetzee as mentor and on Friday evening announced that the TV presenter Noni Gasa who doesn't have any solid fashion background experience, will be a judge on the fashion show.

While Noni Gasa is at least well-known to TV viewers - the people who Mzansi Magic, Ndalo Media and the Project Runway SA producers expect to consume and watch the show - the same can't be said for Rahim Rawjee who was also announced as a judge.

While Noni Gasa seemingly lacks any real fashion and design experience - she does have a MBA in "Luxury Brand Management" (whatever that means) - Rahim Rawjee who attended the International Academy of Merchandising and Design, apparently launched Row-G that Ndalo and Mzansi Magic describes in a press release as "Africa’s world-renowned, made-to-measure luxury menswear brand".

While Rahim Rawjee has a design and fashion background and experience, he's however not known to TV viewers. Will that be a problem on a show where viewers are supposed to have a level of trust in the so-called judges?

Khanyi Dhlomo, Ndalo Pictures Founder and CEO, says in a prepared statement - since journos couldn't do their own Q&A - that "Noni and Rahim are the ultimate dream team for Project Runway SA. They are both highly accomplished, incredibly engaging, and their chemistry absolutely sizzles."

That of course remains to be seen.

"It is a fantastic opportunity to be part of South Africa's first Project Runway," gushes Noni Gasa, whose TV-CV include things like Big Brother Africa and The M-Net Movies Show.

"It's an honour to be able to lend my voice to an exciting new wave of talent in this country and to be able to show young minds what’s truly possible – beyond the scope and scale of anything that’s ever been done before. It makes me excited to get up in the morning."

Rahim Rawjee also has a drop-in quote. "In Project Runway, it's more about the interpretation, or the use of fabrics in a specific design. I’m more interested in what you choose to do with the cloth rather than the cloth itself."

Well, South Africa's TV critics are now more interested in whether Project Runway SA on Mzansi Magic is going to be a success or going to go flopsies than the show itself.

It's already ironic that something that is about experience and looks, appears right from the outset as if it's unable to properly manage its own appearance and image.
on 11:08:00 AM