Zee TV kicks off 2018 with 1 000th episode of Kumkum Bhagya, with 3 new drama series coming to the channel. 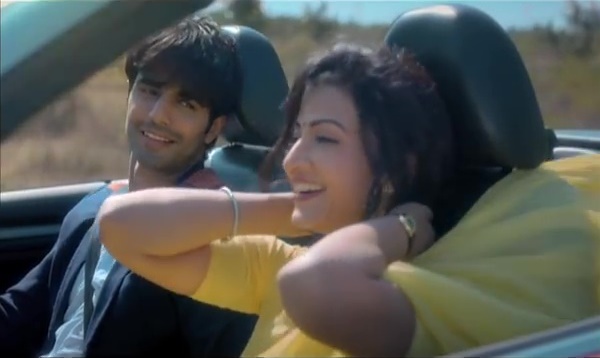 Zee TV (DStv 452) kicks off 2018 with the 1 000th episode of the romantic series Kumkum Bhagya that will be broadcast on 16 January, with 3 new drama series coming to the channel.

The 100th episode of Kumkum Bhagya willbe shown on 16 January at 17:30 and tells the story of the rock star musician Abhi who marries a lecturer, Pragya.

The story reflects how society treats a couple with a difference of 18 years, where the leading lady is a single mother with a daughter that is closer to the age of her spouse than she is. The series will show how the couple remain together despite society's view of how a "normal" couple should be.

"Beautifully in sync with our brand philosophy, the show asks us to pause and reassess our understanding of what makes a couple ‘suitable’ or ‘appropriate'".

Sukesh Motwani, Bodhi Tree Productions producer says “With Vedika and Sahil and their relationship with the considerable age gap comes with its fair share of opposition, drawing strong reactions from all quarters. The objective behind telling such a story is to stimulate viewers to look at love and life through a completely different lens."

It's set against the rustic backdrop of Punjab as a romantic drama with Arjit Taneja who is the character of Purab Khanna in Kumkum Bhagya.

It revolves around how the liberal and well-educated Zaara and the Islamic scholar, now a Maulavi, Kabeer who strictly follows the law written by the Shariat board, get married to each other.

When Zaara and Kabeer’s differences reach a point of no return, they come face to face with Islam’s most controversial marital ritual – “the triple talaaq”: This is when a man can recite the “triple talaaq” and their marriage is instantly dissolved.
on 6:37:00 PM