M-Net on why it renewed My Kitchen Rules SA for a 2nd season in 2018: 'The decision was an easy one, one we made very early on in the series actually'.

M-Net (DStv 101) has renewed the amateur home cooking competition show My Kitchen Rules South Africa for a second season and says the decision to renew it for another go in 2018 "was an easy one".

Auditions for the second season of My Kitchen Rules SA produced by Endemol Shine SA will start in January 2018.

TVwithThinus asked M-Net why the pay-TV broadcaster decided to renew the show.

"As you know it's not a format that has been done as a local show in South Africa before or that Endemol Shine SA had done before, so it was a risk even though we knew the Australian version was on M-Net," says Kaye-Ann Williams, M-Net's head of local content.

"When we initially decided to do this format as a M-Net team, we decided that it was something that was authentically South African and that we could make it that."

"The brief was to cast people who are authentically themselves, and every couple in MKRSA were exactly that."

"The decision to renew the format was an easy one. It's a decision that we made very early on in the series actually. I think it was episode 4 or 5 that was on-air and then we made the decision," says Kaye-Ann Williams.

"It was because M-Net as a brand want our subscribers and South Africans to feel that they are being represented authentically and that's what I feel My Kitchen Rules SA affords to our viewers".

"Hopefully the second season will be on-air by winter next year."

"You guys are creative, you guys are collaborative; you are an absolute dream team and I appreciate every hour that you've put into this, every minute that you've spent away from your families, all the travelling, all the time in edit, all the lovely collaboration and feedback sessions and working together and venting to each other, we absolutely adore you. I honestly feel that you got the heart of the show right".

The finale of the My Kitchen Rules South Africa first season also dazzled and surprised when several celebrity chefs showed up in the last episode as judges.

TVwithThinus asked executive producer Anton Burggraaf about the casting coup and what it took to get these 4 high-profile people together, diary- and logistics wise for the filming of the finale.

"M-Net and us discussed who we thought could be on the show for the finale and add value and we explored all options."

"This is a monster of a show and shouldn't be under-estimated. I've done Survivor SA, Fear Factor SA - a lot of shows. But this particular show requires an extraordinary amount of work because as you can see from the instant restaurants, people are inviting 4 other couples into their homes."

"But what you don't realise is there are 75 people running around in somebody's dining room. It's mad. It's really, really a crazy show. And then of course it changes gears in studio, where you have to rely on a whole lot more mettle actually," said Anton Burggraaf.

Co-presenter and co-judge David Higgs says "there were tears, there were emotions, there was laughter. And I think the audience felt it and that's why My Kitchen Rules SA did so well."

M-Net held a special media screening of the My Kitchen Rules SA first season finale on Sunday 10 December at the MultiChoice City headquarters in Randburg, Johannesburg where at the end of the episode the Bloemfontein couple Jamandi (31) and Machiel Bekker were announced as the winners with the top score. 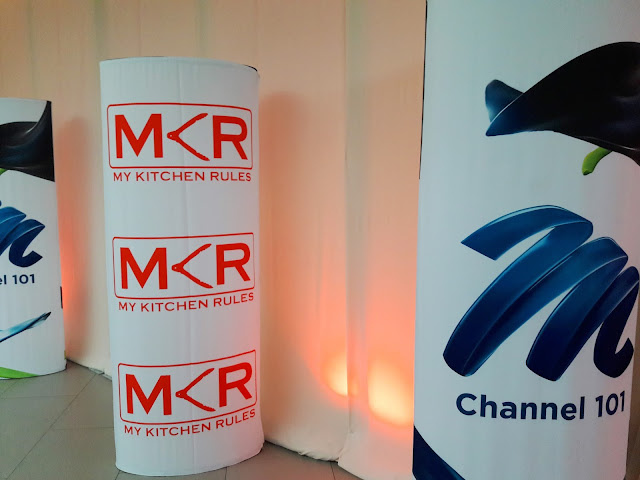 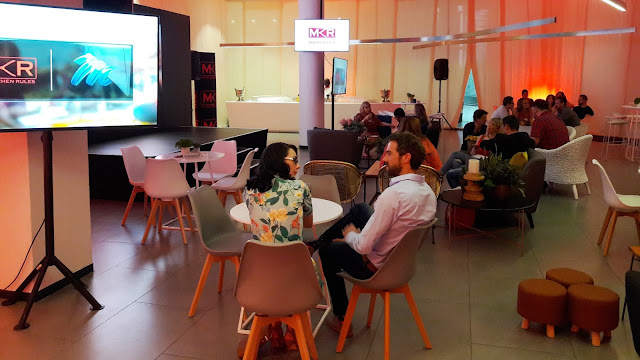 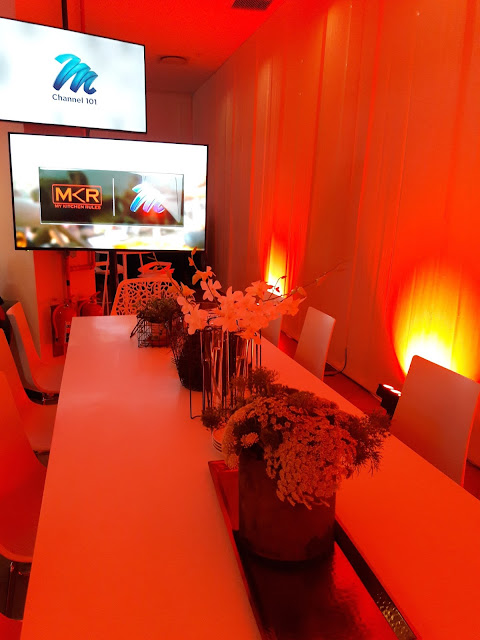 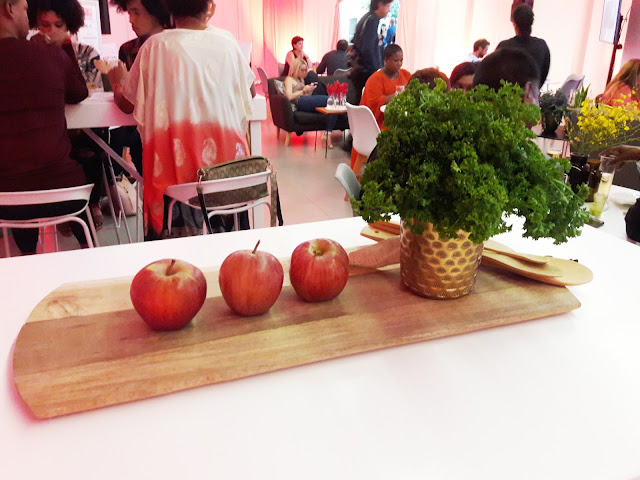 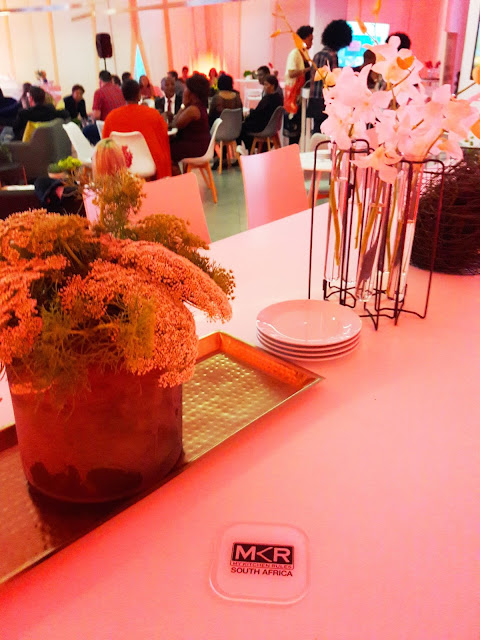 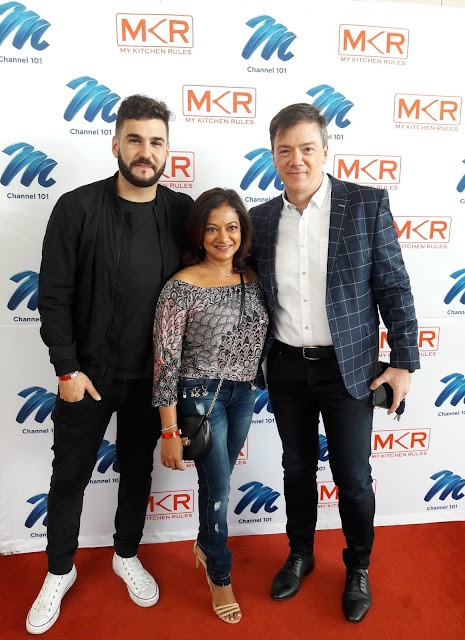 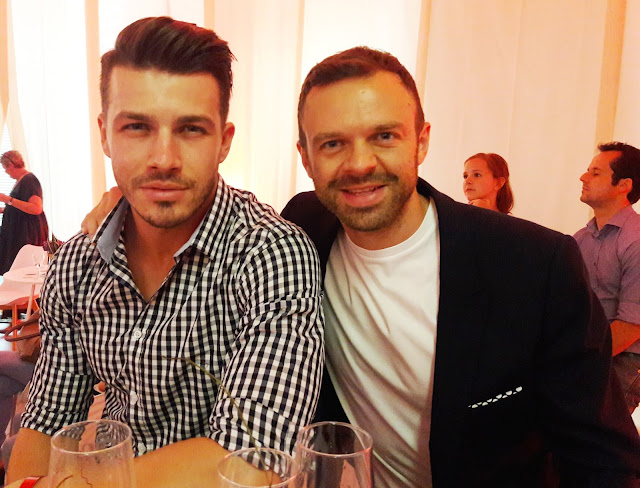 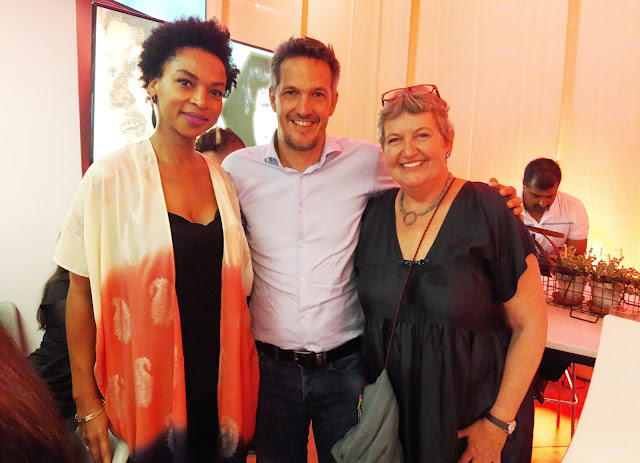