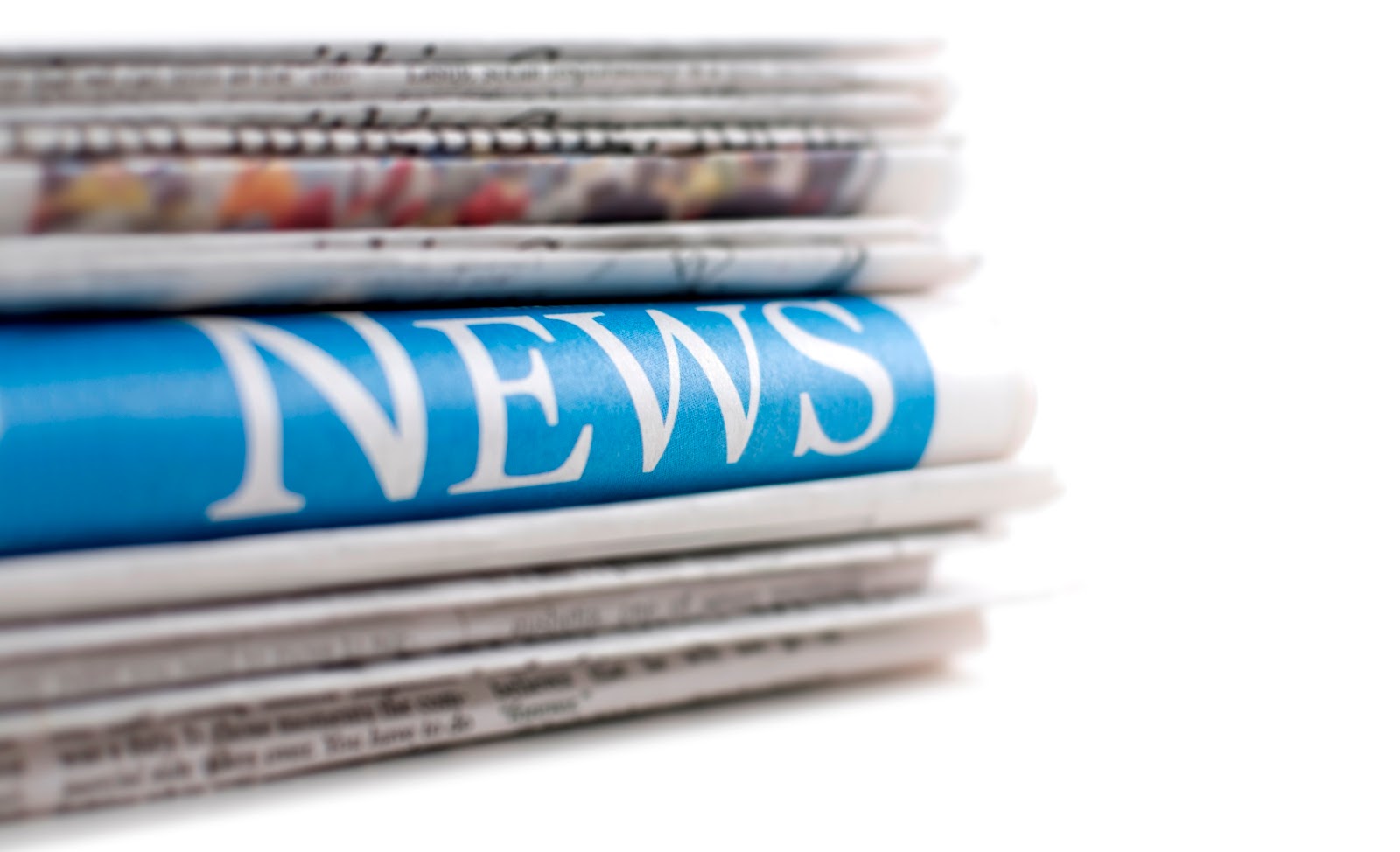 
■ Zimbabwe government going to try and revamp Zimbabwe Television (ZTV), slams DStv.
Similar to South Africa's SABC, the Zimbabwe government is desperate to lure back viewers lost to MultiChoice's DStv.
Zimbabwe slams slams DStv for "programmes in conflict with our values and culture" and wants to launch 5 new TV channels as part of digital terrestrial television (DTT) migration to try and win back viewers.


■ GOtv Zambia to court to force ZNBC to restore its channels on its pay-TV service.
GOtv Zambia (with MultiChoice Africa as shareholder) wants Zambia's national broadcaster ZNBC to put back its channels and to stop interfering with its digital terrestrial television (DTT) services.

■ For context: It's part of a much bigger fight as rival China's StarTimes - a private foreign company - shockingly bought a 60% share in ZNBC's and its digital migration joint venture. This of course caused ZNBC wanting to dump MultiChoice Africa and GOtv Zambia.

The growing Zambian TV scandal has become so bad that Zambia's government is forced to say "ZNBC has not been sold to StarTimes" although it clearly looks that way.

■ From now on all BBC TV shows will "track their carbon footprint".
BBC says its an attempt to "make TV productions more sustainable". Springwatch is reducing carbon emissions by using waste vegetable oil, while Dragon's Den uses low-energy lighting to keep the temperature of the lights on the contestants down.

■ TV's surprising staying power.
A must-read Economist long-read on the ongoing evolution of television and how "TV is now the best it has ever been".

■ Two abducted and severely abused Al Jazeera (DStv 406 / StarSat 257) staffers released in Democratic Republic of the Congo (DRC).
The two Congolese were freed 5 days after they were kidnapped when the kidnappers took the two local staffers hostage but left the 3 foreign journalists - a Brit, an Italian and a Kenyan alone.

■ TV set of the diner of the new youth drama Archie on M-Net (DStv 101) diner is so realistic
that an 18-wheeler truck driver stopped at Pop Tate's Chock'lit Shoppe, thinking it was real and open.

■ Russia Today (DStv 407) is expanding; set to launch a French version in France.
RT's French operation is set to expand dramatically with the launch of RT en Français, that will joins RT's existing channels in English, Spanish and Arabic.

■ American Idol is planning a possible come-back.
But will jump from FOX to NBC.

■ Hong Kong's TV broadcasting industry is in shambles.
The South China Morning Post on the TV biz "slowly committing hara-kiri" and how it's better TV content that might save it.

■ When did TV get so meta?
Vulture on how almost every TV series has now gotten self-referential and self-aware through in-show references.

■ A woman secretly video-recorded on cellphone in restroom on NBCUniversal's Universal Studios lot in Los Angeles.

■ It's time to restore the SABC's image.
Never in the history of the SABC has the image of the public broadcaster been so soiled as by Hlaudi Motsoeneng.