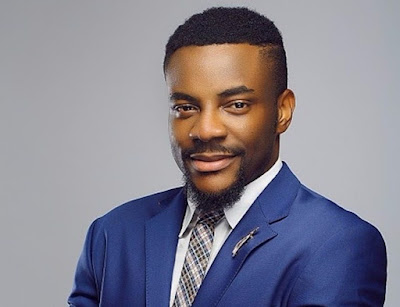 Ebuka Obi-Uchendu, a former housemate in the first season of Big Brother Nigeria in 2006, will be the host of the new second season of the renamed show Big Brother Naija starting on Sunday 22 January on M-Net channels on DStv and GOtv in Nigeria.

Since his screen time in Big Brother Nigeria, the young lawyer presented several TV shows on public Nigerian television over the past decade, including Friend or Foe, Greatness TV and others, as well as on pay-TV channels like Rubbin' Minds on EbonyLife TV on DStv and is a co-presenter on The Spot and Men's Corner.

"We are particularly excited to have Ebuka as host of Big Brother Naija," says John Ugbe, the managing director of MultiChoice Nigeria in a statement.

"This was the platform that unearthed his potentials and propelled him to stardom. He has over the years grown to become a prominent face on the Nigerian pop culture and entertainment scene while also lending his voice to youth empowerment initiatives".

Big Brother Naija will run for 78 days with 12 housemates.

With increasing TV censorship in Nigeria where conservative subscribers of MultiChoice's DStv in the West African country have become more vocal the past two years about what they don't want anybody to see, the second season of the show won't have any "shower hour" visuals.
on 10:31:00 AM