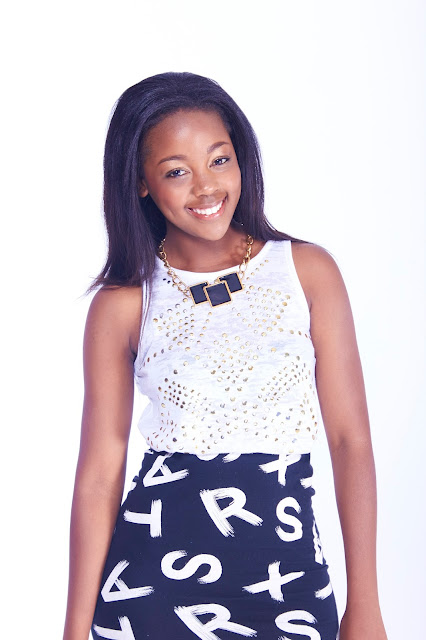 The 5th season of MTV Africa's Shuga, filmed for the first time in South Africa, is bringing a South African flavour to the mix but is toning down its overt "South Africanness", adding Nigerian artists and setting it in a fictional township doubling as Soweto.

While MTV's Shuga is being filmed in South Africa for the first time, MTV Africa wants the pan-African edutainment sex drama to remain relatable to a broad African youth audience base that will be broadcast in several African nations.

Quizzical Pictures, producing the fifth season of Shuga entitled Shuga: Down South, for Viacom International Media Networks Africa (VIMN Africa), decided to create and set the new season in the clubs and schools of "Zenzele" - a fictionalised version of the sprawling South African township of Soweto, bordering Johannesburg's mining belt in the south.

Nigerian artists are part of the latest season to keep a pan-African feel to the gritty series that in its new 8-episodes will continue to tell cautionary tales around HIV/Aids and youth sex, drug use, teen motherhood and unplanned pregnancy, and other relational issues young African people are confronted with.