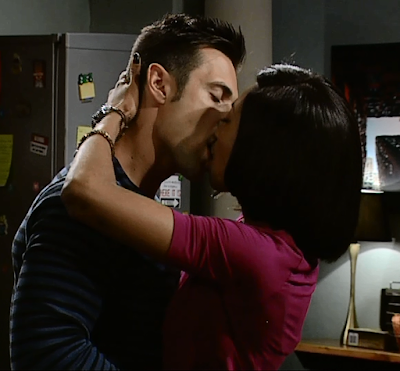 The SABC is ordering an urgent investigation after allegations of on-set racism at 7de Laan has rocked the set of the public broadcaster's SABC2 soap.

The racism investigation comes after the walk-on starlet Enhle Mbali Mlotshwa who recently joined the show as the character of Nandi for a temporary bit-role, claimed she suffered racial abuse on the set of the Danie Odendaal Productions soap broadcast on weekdays on SABC2.

Mlotshwa and Werner Coetser, who portrays Bernard and who has since left the show to join kykNET's (DStv 144) new soap Getroud met Rugby starting Monday, have been the subject of racial slurs since their interracial relationship started a few weeks ago.

The racial abuse from viewers however ramped up when "Bernandi"'s first on-air kiss was broadcast on SABC2 last week. 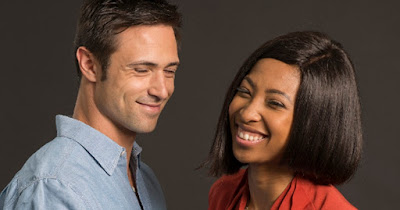 Mbali Mlotshwa says she was however shocked by the unexpected racial abuse she suffered on set. She didn't specify whether the alleged racism was from on-screen talent and actors or from production staff behind the scenes.

She says the show expected some racial slurs from viewers over the interracial romance portrayed on 7de Laan,  but on social media revealed that "the crazy thing is racial slurs happened on set with people I thought were educated and open-minded".

Mbali Mlotshwa did clear her romance co-star from racism, referring to him by his character's name, saying "thank you Bernard for being the perfect gentleman throughout".

Mbali Mlotshwa has not named any specific names from on-set people she experienced the racial abuse and the SABC has not yet received any formal complaint from anybody. So far 7de Laan has also not publicly commented on the alleged racism the actress says she experienced on set.

The SABC says Danie Odendaal Productions has been now been asked to investigate the allegations of racism "to get to the bottom of it".
on 9:51:00 AM